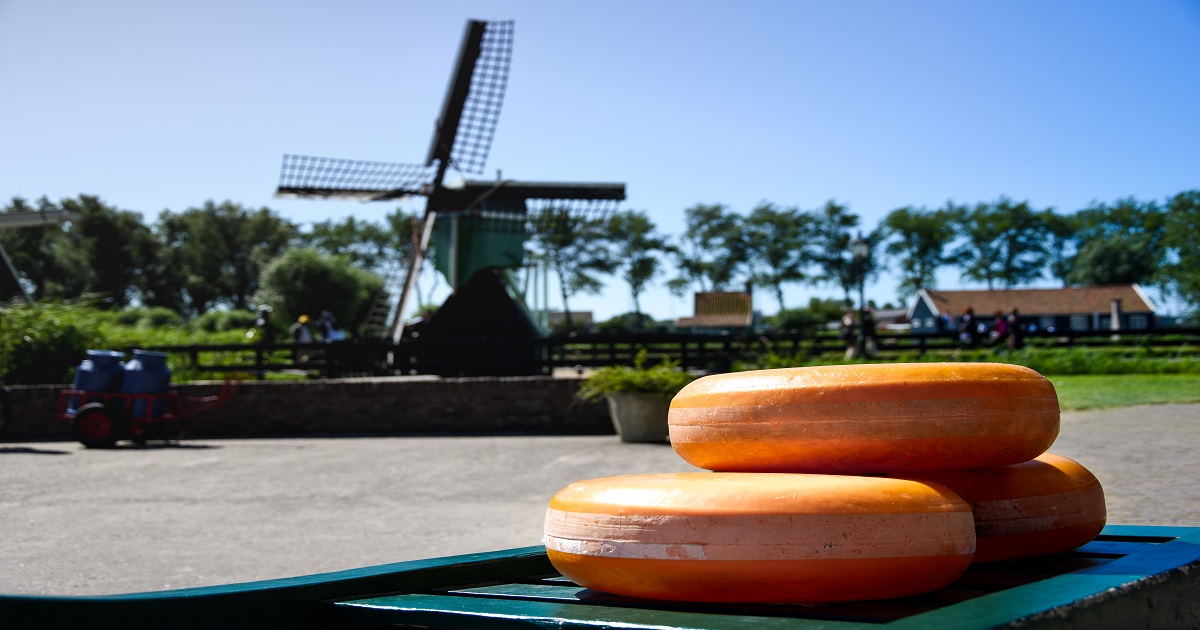 There is the birthday boy or girl surrounded by family and friends. At home, all sitting in a circle.  No music, not much to eat, coffee, tea or beer and just talking…

But.. this is not always the case.

Sometimes the Dutch like to go a bit more crazy and get some old fashioned games out.

In Dutch these are called Oud-Hollandse spellen!

And by the way not only at birthdays, also for other festivities. Kings Day, especially, is a day where you can find a lot of these games.

There are couple of them that every Dutch person knows. But for foreigners these games might come as a big surprise.

Let’s start with the one that’s probably the most popular to play: sjoelen.

In short, what is it?

Sjoelen is played on a wooden board (a shuffleboard) with wooden discs. At the end of the box there are four gates, with small openings through which the discs just fit. The goal of the game is to slide the discs through the gates.

This game used to be played by many families at Christmas and New Year’s Eve, but also at other celebrations.

When you see it for the first time, you might think it’s pretty easy. But it’s definitely more difficult than it looks.

Also beware, every family has its own rules and people can get pretty upset when they lose a game of sjoelen.

A piece of gingerbread, string and a tea towel.  What you do is.. tie the slices of gingerbread with string and hang them at the right height for the people who have to eat them, so they can reach them blindfolded.\

The first person to finish their piece of gingerbread without using their hands is the winner. This game is mostly for childrens’ parties, but not always..

You may have heard or even played this one: ei op lepel (egg and spoon race). For this game you don’t need much, just spoons and eggs.

The concept is pretty simple. There are two teams each with a spoon handle in their mouth with an egg on it. The team that is the first to finish and hasn’t dropped their eggs is the winner.

The required materials of the game are

The nail is tied to one end of the string and the other end is tied to the player’s waist. The aim of the game is to get the nail into the bottle, without using anything other than hip, waist and thigh movements. The one who gets it in first, wins the game.

Is the winter a good time to visit the Netherlands? Yes! – My 5 things to...
Scroll to top