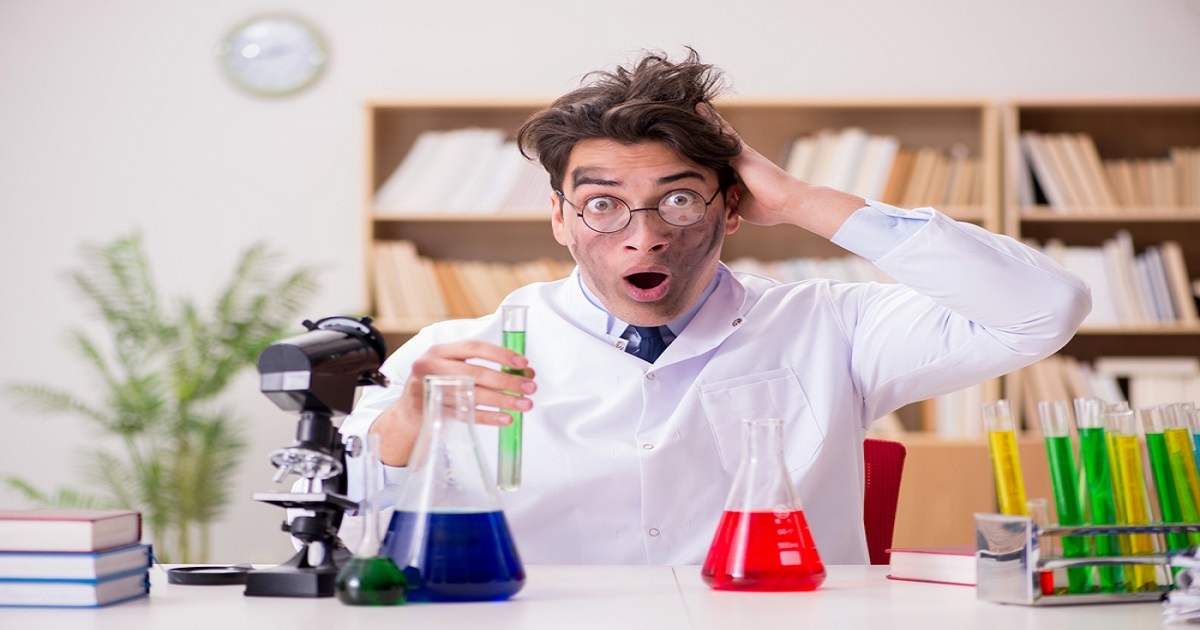 Students who come to the summer school sometimes find themselves in a tricky situation. They want to move to the Netherlands or at least learn Dutch, but family and friends are a bit skeptical.

What are you going to do there? The what? The Netherlands? What good ever came out of that country?

Well.. with this list I’ll give you some ammunition. This is what the Netherlands are known for!

The Dutch Golden Age (the 17th century) is one the most important times in the history of the Netherlands. It’s not a coincidence that during this era important inventions were made. And two of those were the telescope and the microscope.

In the year 1609 it was either Sacharias Jansen or Hans Lipperhey (we still don’t know which) who invented the telescope. Both lived in Middelburg, at that time an important city in the Netherlands.

Antoni van Leeuwenhoek is often mentioned as the inventor of the microscope in 1595. The microscope of Van Leeuwenhoek was a fairly primitive magnifying glass with one lens, but it was the basis of one of the most important instruments in health care.

Philips was also responsible for developments in video that resulted in the DVD and Blu-Ray.

And not all tech inventors end up on a par with Mark Zuckerberg or Bill Gates. Haartsen only received 1000 euros for it…

So you are reading this on your smartphone or laptop? You can only do that because of the Dutch. In the 1990s, Cees Links, together with four fellow engineers, thought about how good it would be if devices could be wirelessly connected to the internet.

Let’s move away from new technology, but stay with Philips. In 1939 the first electric Philips shaver, the Philishave, was introduced. Since then, more than 400 million shavers have been sold.

Something completely different, but certainly something you are familiar with: the Olympic flame.

The Olympic flame was invented by the Dutch architect Jan Wils. He was responsible for the construction of the Olympic Stadium in Amsterdam, the place where the Olympic Games were held in 1928.

Making a boat to go underwater. People in 1620 thought it was crazy, but Cornelis Drebbel designed and built a vessel that propelled underwater.

Sorry for this one! Next time you get a ticket for speeding, blame it on the Dutch, or more specific, on Maus Gatsonides. This Dutch rally driver developed the first automatic speedometer.

Well, maybe invention is a big word, but the Netherlands was the first country to have a national anthem, Het Wilhelmus. The text was written around 1570 to an existing melody, the current variant of that melody dates from the early 17th century.

Most Dutch people know the first two or three lines. (out of 15 verses!) But after that, most are lost. So to be a real Dutchie, get to know the first couple of lines.

Good news! You don’t need to know what it means. Dutch people tend to be unaware of the meaning of the text. So at the next football match you can join in with your fellow Holland supporters.

In 1903, the four-wheel drive was first applied to a car of a Dutch brand: Spyker. Over the years, this technology turned out to be very useful. Nowadays you can find four-wheel drive cars everywhere.

So next time people question the country whose language you are learning or that you are moving to, just point out all the good things we have thanks to that country.

10 songs you didn’t know were Dutch
Scroll to top