Uitwaaien and gezellig! – 10 Words that only exist in the Netherlands 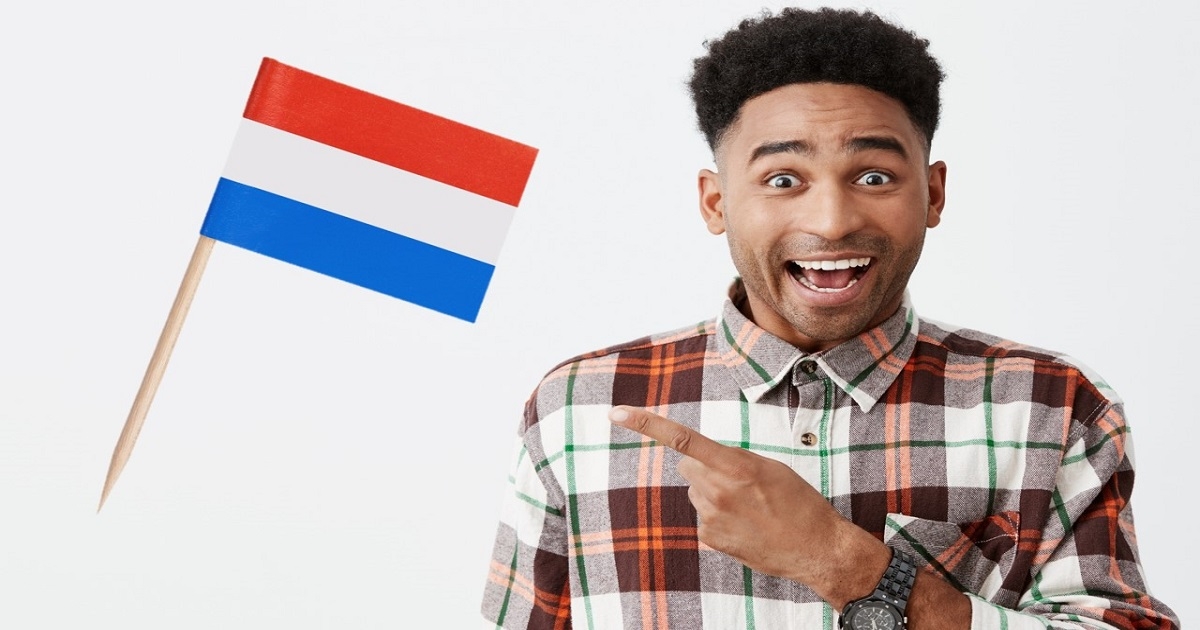 You’re reading this blog on learndutch so I guess you probably are learning Dutch. You’re studying the grammar, the different verbs and important vocabulary. And translating words can be a good way of learning new vocabulary.

But I’ve got some bad news.

Sometimes translating Dutch words into another language is impossible!

There are some words that just don’t have an English translation or a translation in any other language. In this blog I will look at my favourite ten words. Master them and impress your Dutch friends with some typical Dutch vocabulary.

Let’s start this list with one you probably know by now: gezellig!

Gezellig is a broad term that can be used in a lot of different situations.

Most of you probably know this one and it is basically a word that captures a broad variety of terms all related to good atmosphere or having a good time.

By the way, the negative form of gezellig is ongezellig.

An answer would be:

The boterham can be just the bread, but it can also refer to the bread with a bit of butter and beleg. So this could be a slice of cheese or meat, or something sweet like hagelslag.

If you go to a restaurant for lunch, on the menu there is ‘sandwich’. You’ll not find a boterham. That is just too ordinary.

Literally this translates as polar bearing, so that won’t help you. This word is a verb and not the plural form of an ijsbeer.

IJsberen means pacing around in a room. The origin of this verb comes from, you’ll never guess, polar bears in zoos. These animals often pace around their cage, probably because they are bored or not feeling well.

So yes, this word mostly refers to a more negative situation in which you are nervous or anxious and you are trying to think of a solution. Or this term can be used for the phenomenon when you are walking around during a phone call.

Like ijsberen this is a verb. If we look at the literal meaning of the two parts of this verb we can translate this to bellying out.

Uitbuiken means that you relax after you had a big meal. You just let your belly hang out!

This verb may well go along with the action of undoing the top button of your trousers, lying back in your favourite chair and saying:

If you want to cancel an appointment you can annuleren, or afzeggen. But if you do this by phone you can afbellen.

This means canceling plans or an appointment by phone. I haven’t heard yet of afwhatsappen of affacebooken (cancelling an appointment through whatsapp or facebook).

Basically, uitzieken could be translated to sick it out. Uitzieken happens when you have an illness and you just rest until you are better.

In the winter it’s not uncommon for expats, who are not used to the Dutch winter, to catch the flu. Dutch doctors are known for being ‘voorzichtig’ (cautious) about prescribing medicines. So when they see a doctor there is a good chance he will just say

Literally in English it would be: to blow out! What could this be….

Actually, it’s something really fun. It’s going outside to be in the wind to clear your mind. In most cases this happens by the sea, because here the wind blows the hardest.

Well you could say Dutch Mini Pancakes, but that’s not quite like poffertjes!

These words are a nightmare for students learning Dutch. And actually these words are used quite a lot in daily life Dutch and as far as I know there aren’t really direct translations for them.

What is ‘valt mee’? Meevallen means it’s turned out to be better than expected. Tegenvallen is the opposite, it’s worse than expected.

And last but not least swaffelen. It’s even official, in the dictionary, swaffelen. Slapping your penis against an object. A couple of years ago a Dutch tourist was arrested in India because he ‘swaffelde’ against a Buddhist temple.

Things you want to know from a Dutch person – 10 questions about the Dutch...

What languages do they speak in the Netherlands?
Scroll to top