What languages do they speak in the Netherlands? 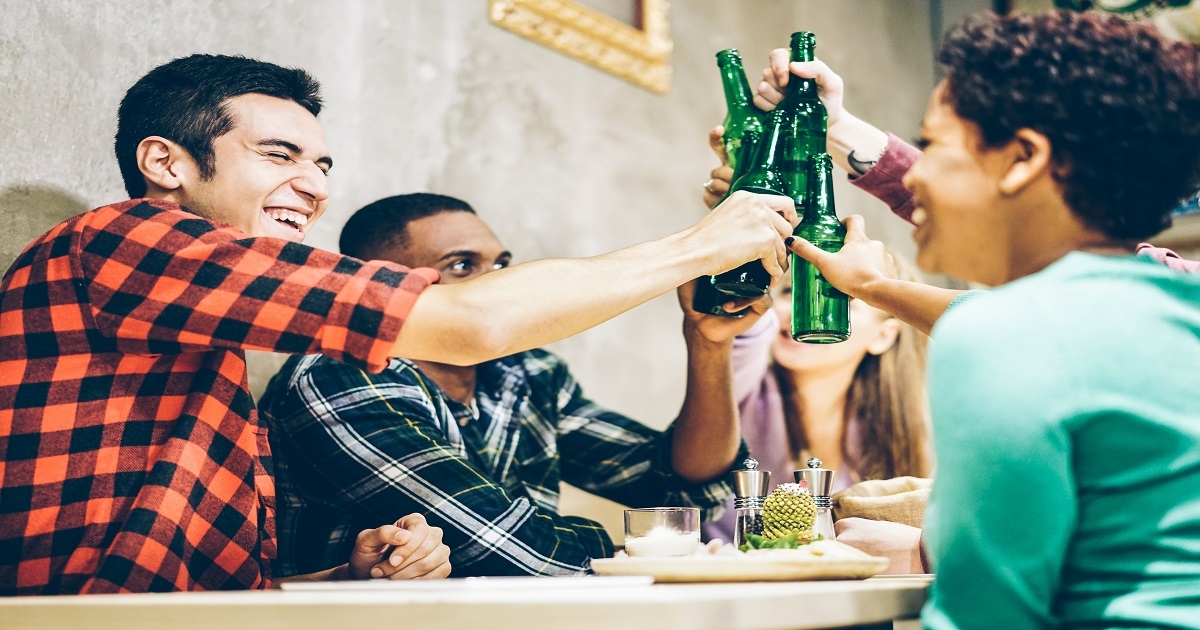 It sounds like a simple question. But there is more to it than you would think.

So, let’s start with the question: what languages do they speak in the Netherlands?

People speak Dutch in the Netherlands

That is pretty straightforward, isn’t it? Now, let’s deal with some confusing definitions.

What about the Netherlands and Dutch (and Holland)?

So regarding these terms in English and Dutch. Let’s clear things up. In the Netherlands, people speak Dutch. Like the people who live here, the Dutch. But translating this into Dutch can be confusing.

Translate this to Dutch:

So with your first steps in learning Dutch be aware of the difference between Nederland and Nederlands.

The country is called Nederland (the Netherlands). So that is without an ‘s’ at the end. The language you are learning is Nederlands (Dutch), with an ‘s’.

So this is not Deutsch.

In Dutch that is Duits (German). And it’s the language of our neighbours in Germany (Duitsland).

And then there is Holland.

The Netherlands is not same as Holland. Holland refers to two provinces that are now called ‘Noord-Holland’ and ‘Zuid-Holland’. Foreigners, and also Dutch people, sometimes refer to the Netherlands as Holland, but they would never say they speak ‘Hollands’.

But that’s not all. There is another official language: het Fries (Frisian)

Frisian is, besides Dutch, the official language of the province of Friesland. It is spoken by 453,000 people and it’s  probably easier to learn if English is your mother tongue. The two languages have many more similarities than Dutch and English. For example:

Unfortunately Frisian is not spoken by very many people (although one of those is Dutch super model Doutzen Kroes) and only in a small part of the country.

Other dialects and accents can be found in almost every city. But these aren’t considered official languages.

Most people speak English in the Netherlands

The municipality of Amsterdam recognizes English as an official language but with a lower status than Dutch. This means that communication with the municipality can be done in English, but Dutch remains the language of publications, meetings, and administration.

A large majority of primary and secondary education in Amsterdam remains in Dutch only. Universities are now teaching increasingly more in English. At middelbare school (secondary school) English is the second language that people learn. And besides Dutch and English, students can choose to learn French, German, Spanish and other languages.

Because of this, and the fact that English is everywhere, the Dutch are pretty good at speaking and understanding English. According to the latest research they are the best non-native English speakers.

People speak Dutch, Frisian, English and a lot more languages in the Netherlands

Uitwaaien and gezellig! – 10 Words that only exist in the Netherlands

How to survive in Amsterdam without speaking Dutch
Scroll to top