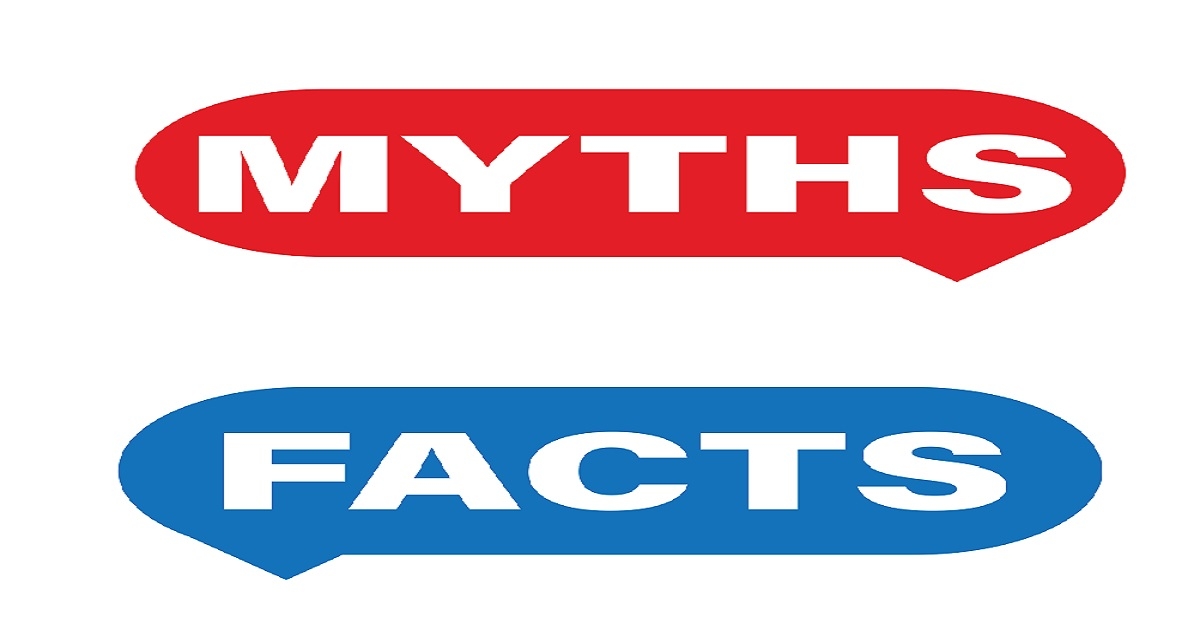 As an online teacher and during the Summer and the Winter School I meet a lot of students. I hope I can teach them something about Dutch. But for me, it is also very interesting. I learn a lot by meeting people from all over the world.

But I hear sometimes strange things. Things about Dutch that aren’t true. In this list, there are 7 myths I heard about Dutch and learning Dutch.

English is used in the universities and on the streets of Amsterdam. And besides that it is still the number one international language. So yes.

But Dutch is a window to a new culture. Not only the people, but how cool would it be to understand a whole new assortment of movies, music and books.

Some students aim for perfection.

By studying each small detail of the grammar and trying to remember every new Dutch word. I appreciate this dedication. But this is not the smartest approach.

My idea is that learning is about trying and learning from your mistakes. You can compare it to learning a musical instrument. It’s not that you learn all the notes and rhythms and then suddenly –BAM- you can do it.

This is partly true. You can start learning a language by yourself.

But after mastering the first part, you need to start using it. Making mistakes when talking with other people is essential when learning Dutch.

This is used as an excuse not to learn Dutch.

This is kind of true. German (and English for that matter) are from the same family of languages. All these languages are Germanic languages.

And German for Dutch people is quite understandable partly because German is still taught in most schools. But this is generally at a very basic level. Learning Dutch doesn’t mean that you are learning German. There are a lot of differences.

For some students, Dutch is not the first or second language they are learning. I’ve heard some students say that it is just too much new information. Too much new language. So much that the other language fades away.

Well this is not true. On the contrary, you acquire extra skills by learning Dutch.

“I’ve got Google translate, why should I learn Dutch.” I have to admit that technology is advancing quickly. And compared to a couple of years ago, there are a lot of possibilities.

But I think the point is, how do you apply it. What’s important here is that I think language is about communication. Communication with other people. And technology can help. Look at the way I work. But working with an actual teacher is key. He or she is a person. Someone to joke with. Someone who sees what is going on socially in a classroom.

What is the flipped classroom? And why is it so effective when learning Dut...

8 myths about the Netherlands
Scroll to top