8 myths about the Netherlands 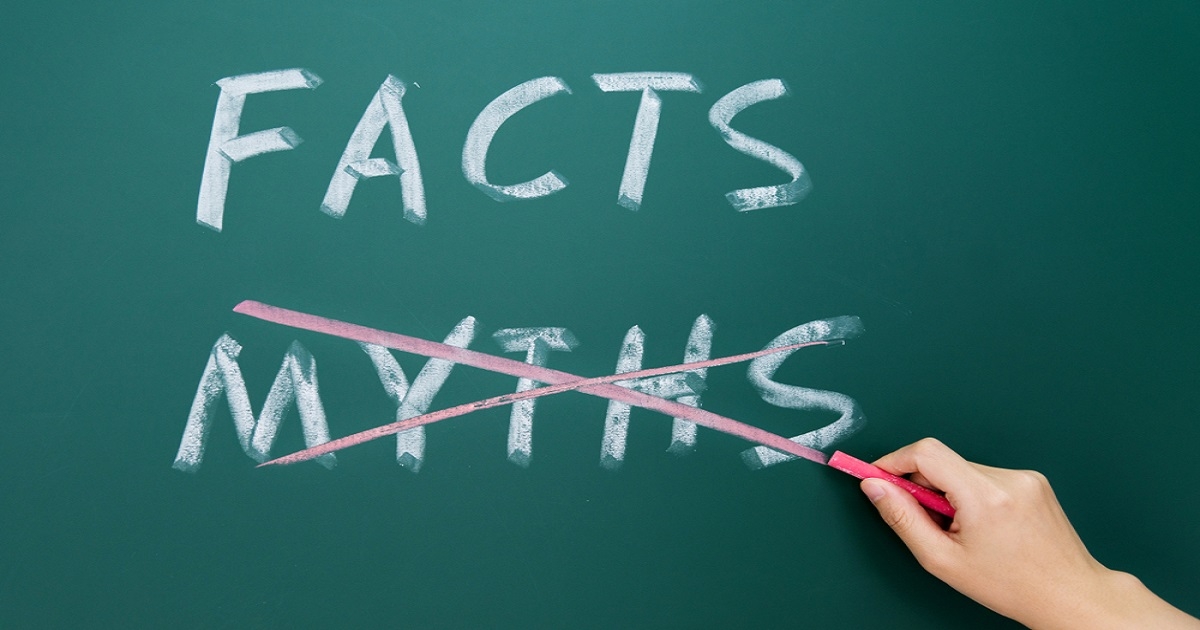 ‘In the Netherlands everyone is stoned, all the time.’

‘The Dutch eat a piece of cheese for breakfast.’

‘Amsterdam is more or less all there is to see in Holland.’

I’m not kidding, I have heard all these quotes in real life. There are a lot of misconceptions about the Netherlands. And they are enough to stop you from going to there.

In this blog I want to take a closer look at these myths and see if they make any sense.

Let’s start with clearing up some confusion.

So for the last time.

The country is called: The Netherlands (Nederland)

Holland is the name for the two provinces that were important during the Golden Age. The name Holland stuck and nowadays is used for touristic and marketing reasons. Also when the Dutch play sporting matches. Apart from that, Dutch people almost never use the term ‘Holland’.

And the capital of the Netherlands is Amsterdam. So Amsterdam is not a country nor a region.

For some people who have never been to the Netherlands, this image of the country might be something that comes to mind. Or you might have seen it in (bad) comedies about Amsterdam like EuroTrip or Deuce Bigelow.

But fortunately this image is not true. It wouldn’t be a very productive society.

In fact, in the whole of Europe, the Dutch are the people that smoke the least marihuana.

What is true, is that the Dutch are pretty tall. Students from more southern cultures often find themselves getting neck pain from looking up all the time.  But as for the rest, no clogs, not many people living in windmills and the visitors to the red light district are mainly tourists.

Another stereotypical image from the Netherlands and Amsterdam. There are tulips everywhere. They are also the subject of a famous song about Amsterdam, ‘Tulpen uit Amsterdam’.

But originally these flowers did not come from Amsterdam, but from Turkey.

Tulips originate from the Ottoman Empire (now Turkey) and they were imported into the Netherlands in the 16th century.

One more point about Amsterdam

This is simply not true. Yes, prostition is legal. However, because of the growth of tourism and modern day human trafficing, this system is now under pressure to change.

About drugs. Some drugs are ‘gedoogd’. This means officially it is still illegal to carry them. But the police still allow you to carry up to 5 grams. Selling them is forbidden.

Coffee shops are a place where you can buy drugs. But the police don’t know where it comes from. And don’t forget it is forbidden to smoke marihuana on the street. You can get a fine for that! Other strange in the Netherlands laws you can read here.

For the rest, Amsterdam is the same as the rest of the Netherlands. And this means that it’s fairly closely aligned to other European countries in respect of the law.

This is partly true. You might know that the name, Netherlands, literally means: low countries.

About 35% of the Dutch land area is below sea level. Without all kinds of human interventions such as dyke construction and pumps, the Netherlands would be a whole lot smaller.

This is not completely true.

Yes, a lot of people, certainly in the big cities speak English. But it isn’t our mother tongue. However, there is a big English influence in Dutch.

But going further into the countryside, you need Dutch. Mainly because people there are less used to speaking English. Also, generally, there are fewer foreigners living there.

No. Hold it! Don’t say this to a Dutch person.

Dutch is from the same family tree as German and there are plenty of similarities. But learning Dutch doesn’t mean you are learning German.

This is true, but not completely.

There are indeed a lot of bikes, more than there are people. But if I need to go from Amsterdam to Drenthe I wouldn’t think of going by bike. That would take a whole day.

Because the Netherlands is pretty small and there are a lot of people, the bike is very often ideal. But other modes of transport are still used all the time.

Pushing your moustache and sh*t on marbels! – Another 10 Dutch prover...
Scroll to top