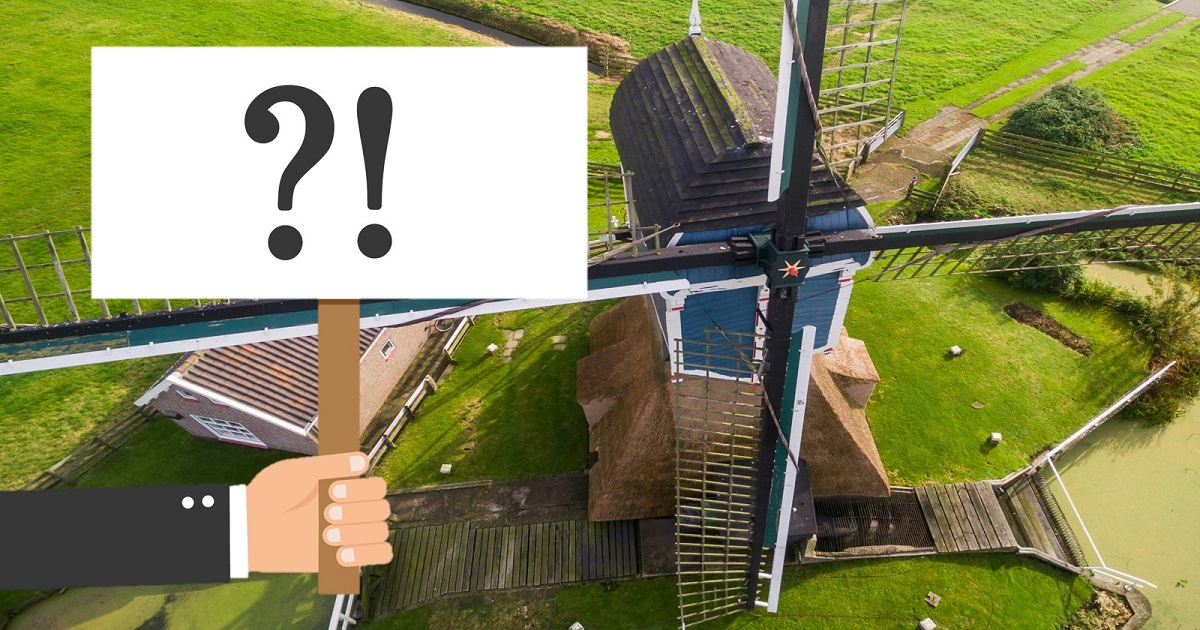 When you’re learning Dutch, you might find yourself in confusing situations. What will happen when you learn Dutch in the Netherlands:

What doesn’t help here and what makes it more difficult is that there are many words in Dutch that are similar to English, and actually there are many English loan words.

English loan words are words that originate from English and that the Dutch have come to regard as their own. Sometimes we have completely changed them, ‘Dutched’ them, and you can’t even see that they once came from another language.

Let’s take a look at these two Dutch sentences:

But were the English translations necessary?

Maybe these are strange sentences (I mean, a hooligan on a mountain bike?!), but they demonstrate that English loan words are everywhere in Dutch. And these are not just words for showing off. It would sound strange to find Dutch translations for these words.

In the list I didn’t even mention the Dutch verbs that have an English origin. For example

It can go wrong

In Dutch culture there are some famous examples of misunderstandings because of the errors Dutch people made in  speaking. For example with politicians.

During a meeting with John F. Kennedy, the Dutch Minister of Foreign Affairs was asked about his hobbies.

The confusion comes from the Dutch words ‘fokken’, which means to breed and ‘paarden’ which means horses.

Not only might you get confused by all those English terms, mixed into your Dutch conversation. Be prepared for another great influence on Dutch.

French is a BIG influence on Dutch

It might come as a surprise to you but most foreign words in Dutch are from… France!

If you look in the Dutch dictionary you can find that almost half of the words in Dutch (!) have a French origin. They used to be French loanwords.

These French loan words are quite common: most of them were used before 1950, and now they have gained a permanent place in Dutch. Some examples:

Besides English and French there are other languages that have had their influence on the Dutch language.

Loan words from Germany and Italy

From the German language there are words that have found their way into Dutch like:

And don’t forget the Italians with their words that, of course, relate to food

7 Examples of typical Dutch communication to expect in business

Language tip: Learn Dutch for a restaurant
Scroll to top