7 Examples of typical Dutch communication to expect in business 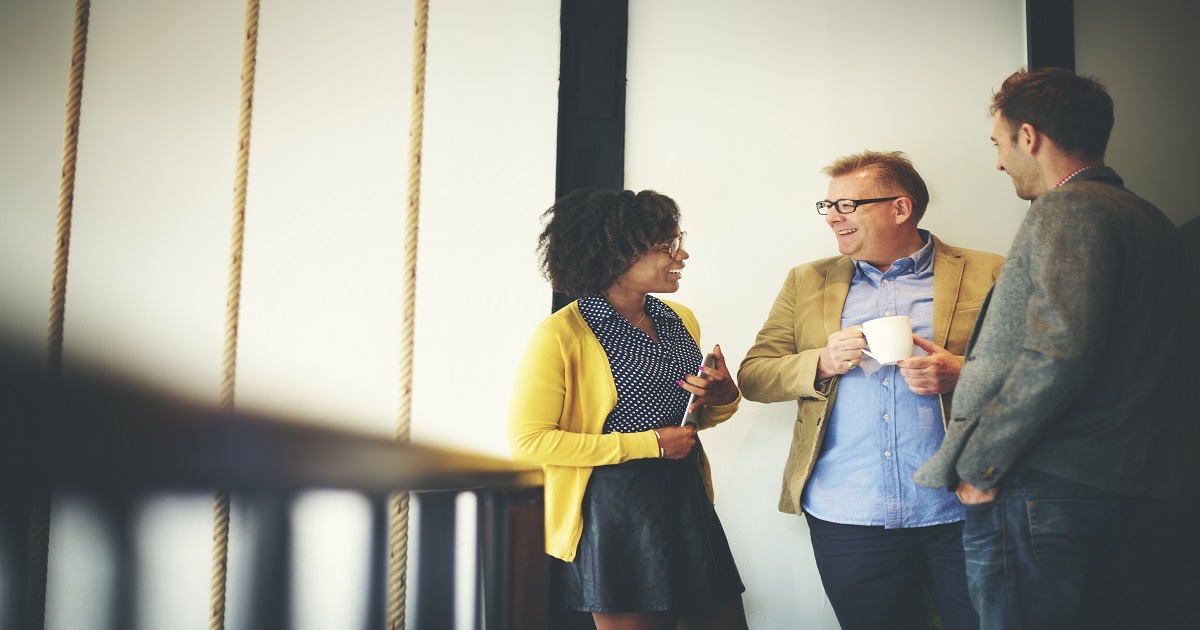 There are many good reasons for thinking of working in the Netherlands. The number of unemployed is low which increases your chances of finding a job. And the Netherlands is an attractive country for international companies, thanks to certain financial incentives.

Also, English is the working language in a lot of places. But don’t forget, learning Dutch is essential when working in the Netherlands.

So how does it work, having a job in the Netherlands? What can you expect in the work place?

What do you mean? Foreigners starting work in the Netherlands might hear this at the beginning of their new job. And it’s not because they speak incorrectly, most of the time they can understand English. But it has to do with saying exactly what you think.

At work, the Dutch say what they want to say. Without trying to soften the message.

This is another culture shock for some. In your job in the Netherlands, you can often say what you want. It is considered normal to express you opinion. And that’s not only with close colleagues, but also with your boss or manager.

The level of hierarchy is more equal in the Netherlands compared to other countries.

In your Dutch job you will hear this regularly.

Something the Dutch really like is vergaderen. Having meetings to discuss how things are going.

And because everybody is allowed to give their opinion, the goal is more trying to reach a consensus instead of following one person’s vision.

In your Dutch work place, people like to get right down to business.

If you look at the numbers, the Dutch work pretty efficiently. They work fewer hours compared to other countries, but still, things are going pretty well.

Usually there might be a bit of small talk. But especially at important meetings, small talk is kept to a minimum. And mostly it’s about the weather or traffic.

Arriving at work you can just say:

You don’t have to shake your colleagues’ hands, like in other cultures. And I’m not even going to talk about kissing your colleagues. But if you do…. do it three times!

But at a business meeting, it’s normal to shake hands and say your name.

Nowadays networking is done online, but getting to know people in real life is of course still very relevant.

Lunch in the Netherlands is not a big thing. Probably a lot of your Dutch colleagues will bring boterhammen (sandwiches) with them to work.

Now, it’s not that there’s nothing else to eat, and bigger companies offer adequate catering facilities, but still. You probably won’t get longer than 30 minutes for your lunch break.

8 Cultural DON’TS in the Netherlands

English? German? French? – Are these words Dutch?!
Scroll to top