Is Dutch a useful language to learn? 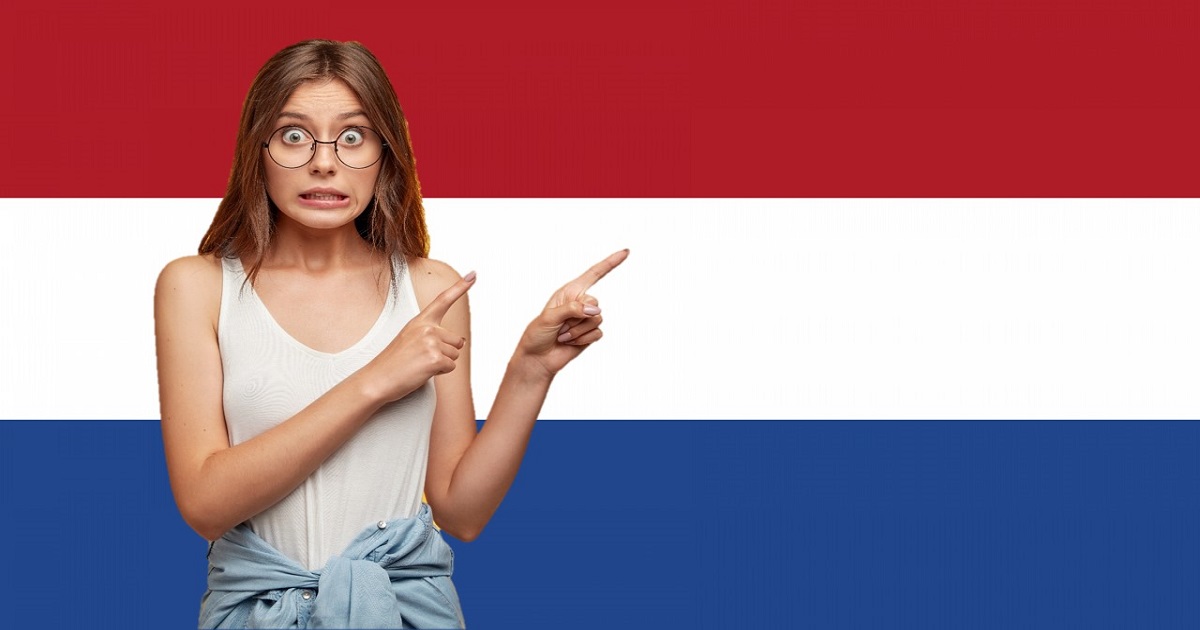 As an online teacher I get many e-mails from people who are thinking of studying Dutch. For some that is online, others think about joining a course at the Summer School or Winter School.

A question I get a lot is: Is Dutch a useful language for me?

My answer usually is: What is your situation? I think usefulness very much depends on who you are, what you want and what your goals are.

In this blog I will explain the different answers to this question.

YES – Learn Dutch if you are moving to the Netherlands

Dutch is the official language of the Netherlands and the mother tongue of the Dutch people.

So yes, then learning Dutch is really useful.

Okay, you can survive with just speaking English, but…

Not only is it important for dealing with official institutions in the Netherlands or learning about Dutch culture:

You will need Dutch in daily life.

Think about explaining your broken sink to your Dutch speaking plumber. Or socializing in your new sports team with your team mates. And don’t forget, there is a world outside Amsterdam. It’s not so certain that in smaller towns you will get away with English.

YES – Learn Dutch when working in the Netherlands

You might think, that English is enough then… But these people (expats in the Netherlands) came to a different conclusion!

Even if English is the official language in your workplace, you still benefit from learning Dutch. Learning Dutch becomes more important if you stay here for a longer period.

Also, if you’re searching for a job in the Netherlands, you will definitely increase your chances on the job market by learning Dutch.

Learning Dutch trains your brain and makes you smarter. It’s a fact! This goes for any language, by the way…

When memorizing new words, you are not only learning Dutch. You are training your brain to be good at memorizing in general. There’s a good chance you will remember your shopping list better after studying your Dutch lessons.

Not only memorizing skills, but also study skills in general are improved by learning Dutch.

YES – With Dutch you learn more about culture

Learning Dutch will put you in touch with Dutch culture. It makes a big difference when you speak Dutch because then you really start to connect with the people.

And this contact lets you see you how we do things in Netherlands, like food, parties and traditions.

NO – Everybody speaks English

Also, when staying here for a couple of months for study, like Erasmus, it’s too hard to learn Dutch just for these couple of months. Besides that, the universities are increasingly teaching in English.

I’ve had students at the Summer School who have lived in Amsterdam for more than 10 years without speaking more than 10 words of Dutch!

NO – You can speak it in only  6 countries

Around 25 million people speak Dutch, and it’s an official language in 6 countries. This makes Dutch lower than 50th place on the list of languages that are most spoken worldwide.

QUOI?! – The French language in Dutch
Scroll to top