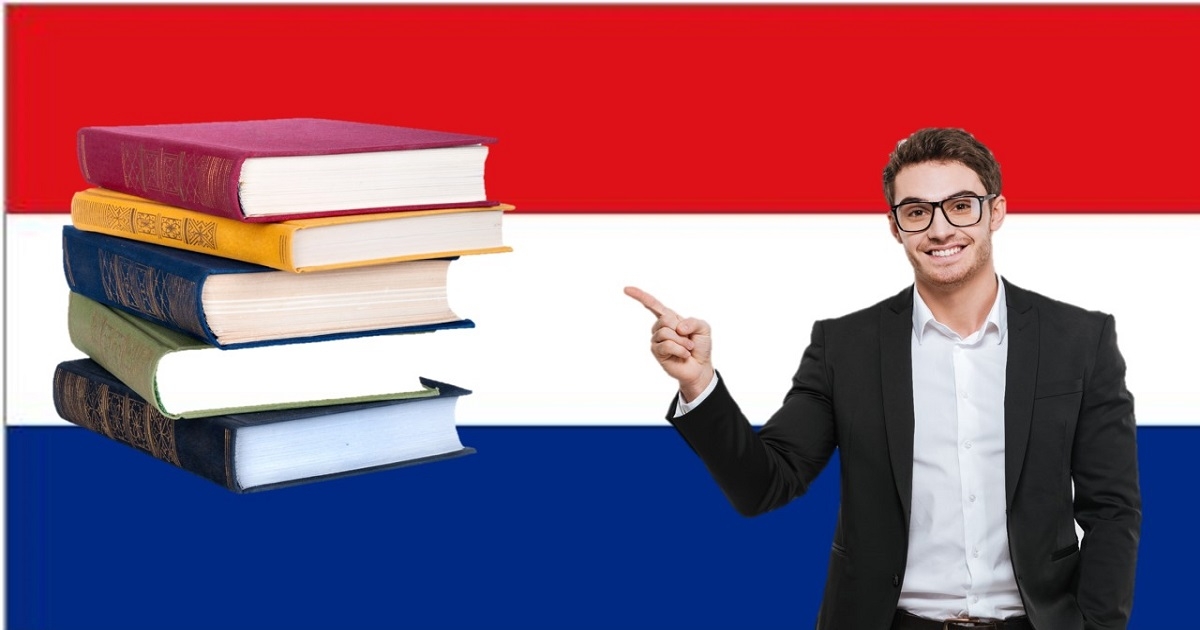 During the last Dutch Winter School there was an interesting discussion. A student asked the teacher for the definition of a word, and the teacher didn’t recognise this word.

Of course, the teachers are professionals and have a lot of experience, but this teacher was surprised that she didn’t know the word.

When the student showed her where he had read this word, the teacher realized it was a totally new word in the Dutch language! Every year, or maybe even every day, new words come into the Dutch language. And on the other hand, some old words disappear.

In this blog I will look at some new official words. This means, these words have been included in the ‘De Dikke van Dale’, which is the Dutch equivalent of the Oxford English Dictionary.

With the growth in the importance of social media in the last few years, a lot of English words have found their way into the Dutch language. So now

New words also crop up, in this case, appongeluk (app accident) which was included in the Dutch dictionary in 2017. The meaning of this word is: an accident involving a road user who was using whatsapp at the time.

Another example of this type of word is uberisering (uberisation). This means the provision of services by non-professionals below the price at which professionals offer the same or similar services, for example taxi transport services.

Facebook has also influenced the Dutch language. Since 2014 a profiel (profile), in addition to being a side view or a character sketch, is now also a personal page on Facebook.

And if you want to get rid of this friend, you ontvrienden (unfriend) him or her.

Words from the news

New words in the dictionary tell us something about what was happening at that time. In 2016 a new phenomenon was the treitervlogger (bully vlogger). Now in the dictionary you can find that this is a person ‘who makes video blogs and causes nuisance and offence by filming taunting behaviour and making it public’. Since this feels kind of like yesterday’s news, there is a good chance this word will disappear from the dictionary.

The same goes for the word of 2015: sjoemelsoftware (cheating software). Cheating software is designed to influence the test results of a device (for example software in cars to falsely show better CO2 emissions). In 2015 this was big news, but now I wouldn’t be surprised if this word doesn’t stick.

Stereotypes and clichés about the Dutch

The struggles of learning Dutch – some of your difficult experiences in learning...
Scroll to top