Stereotypes and clichés about the Dutch 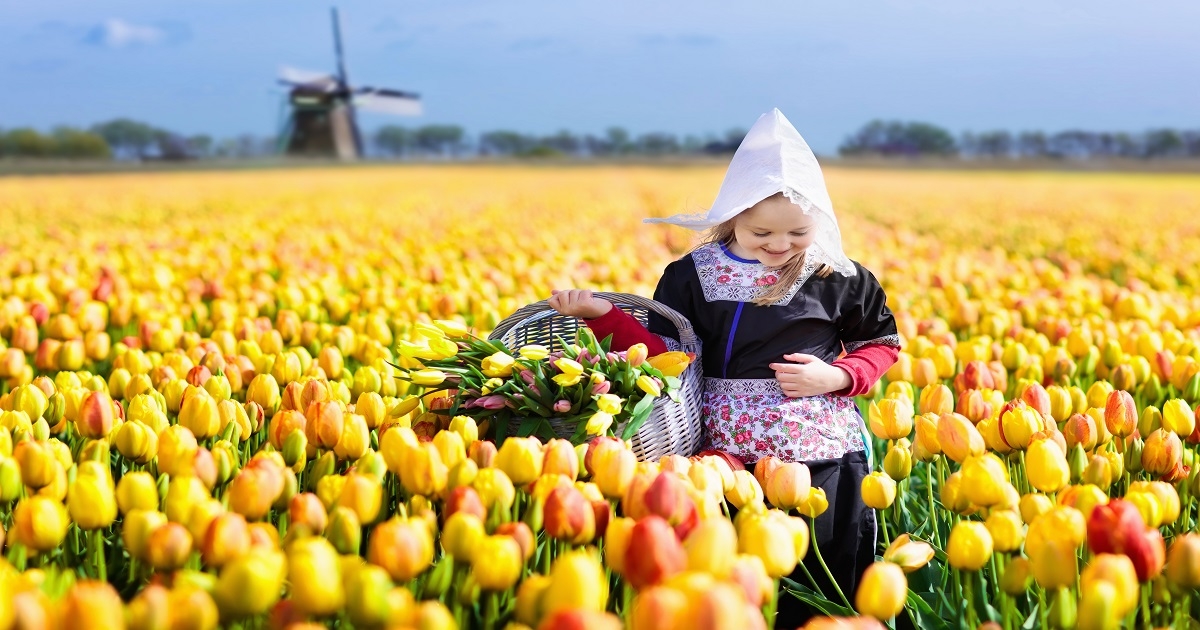 During the Dutch Summer School people from all around the world come to Amsterdam or Drenthe to learn Dutch. Not only do they want to learn the language, but all the students are eager to learn about the Dutch culture.

All these students bring with them their own cultures, and there are always interesting conversations about what is normal in your country and what is normal for you?

For example, I met Marthe and Max during the last summer school in Amsterdam. She was from Finland and he was from France. The first evening they met and talked about a lot of things. During this conversation, stereotypes and clichés were one of the first things that came to mind. Marthe and Max could tell and explain what the general view is of people from their country. But they weren’t aware of the clichés and stereotypes of the Netherlands.

So they asked me what they were. And as I don’t want it to keep a secret, here are the clichés and stereotypes about the Netherlands and the Dutch.

Clichés and stereotypes often arise in nearby countries. The belief that the Dutch are stingy and don’t want to spend too much money is especially alive in Belgium, Germany and France.  In Belgium there are tons of jokes about this. For example:

In return Dutch people like to think that Belgian people are stupid.

But it’s not only in Europe that this a known trait. In the United Stated “going Dutch” is a common expression. Going Dutch means that in a group, or on a date with two people, you pay for yourself, rather than anyone paying for anybody else. Even on a romantic date!

So from the characteristic that we are stingy, let’s go on to a cliché about our appearance.

If you ask people from Asia or South America what does a Dutch person look like? They will maybe say “tall, blue eyes, blond hair”.

One part of this stereotype is true, Dutch people are the tallest people in the world with 1.84m on average for men and 1.70 for women. Foreigners are often surprised to really see this in daily life.

Blue eyed and blond? Some of the Dutch are. But I’ve heard from several students during the summer school that they are surprised by the great variety of people, especially in Amsterdam.

And yes, wooden shoes, klompen, used to be very normal. But nowadays you have to be really lucky to spot a Dutch person in wooden shoes.

This is one thing that comes to mind especially for people from other continents.

“The Dutch are high all the time.”

Of course this comes from the fact that soft drugs are more or less legalized in the Netherlands. And also that Amsterdam is not shy to use this to promote the city.

But the numbers of addicts and drug users are actually lower in… The Netherlands. So yes, it’s easily available and the Dutch are proud of it. But this doesn’t mean the Dutch are high all the time.

If you go to France and you ask the people there about the Dutch, you know what they will say?

“The Dutch come here every summer, drive slowly on the highway and park their caravan wherever they want with all their own food inside.”

France is actually the number one choice for most Dutch people for their summer holiday. And their general lack of the French language and the big caravans make us an easy target for some French mockery.

About clichés and stereotypes

About clichés and stereotypes… Of course, they aren’t relevant for all Dutch people. On the other hand, there has to be a grain of truth in this image, doesn’t there…