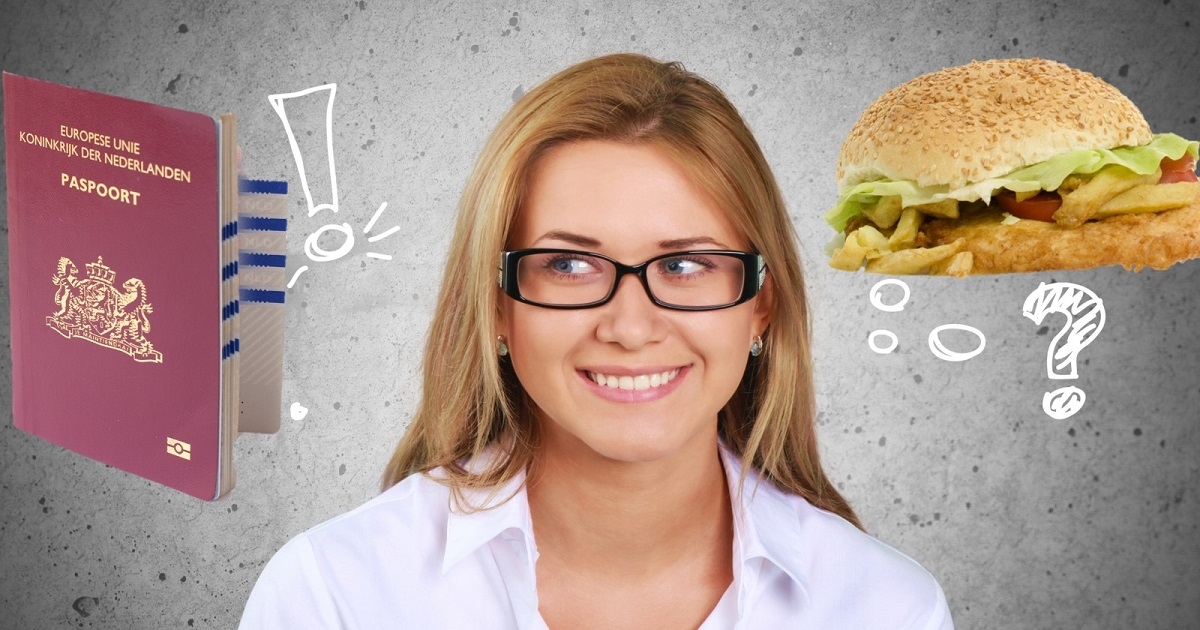 Oops! On your journey to becoming a Dutch citizen you typed ´inborgering examen´. Well, I think you were looking for inburgeringsexamen. But now you are here, it’s time for a little lesson about the word ‘inburgeringsexamen’.

The word inburgeringsexamen contains two words because, as maybe you know, Dutch is known for gluing words together.

Inburgeren, you see in this word, the word burger. Now you probably think of barbecuing in the summer. And you’re not wrong, really. Let’s see what it means.

A burger is a citizen or resident of a country. The word burger comes from the Old Dutch word burg, which originally meant a ‘castle’, ‘fortified place’, but also ‘city’ and ‘place of residence’.

That’s why the word for mayor is burgemeester, he is the ‘meester’ (master) of the ‘burgers’ (citizens).

You can also find this word in Dutch cities like Tilburg and Middelburg. And not only Dutch cities, you will find it all around the world: Pittsburgh (United States), Johannesburg (South Africa), St. Petersburg (Russia), Salzburg (Austria) and Hamburg (Germany).

And the last city is the reason that the thing you eat is called a burger. A snack that resembles the original burger (not the turkey, salmon or veggie burger) was eaten in Hamburg, and eaten by immigrants on their way to America.

Time for the exam now!

Oh.. and a borger… That isn’t really anything.

10 Things you don’t know about the Netherlands

What is the cost of living in the Netherlands?
Scroll to top