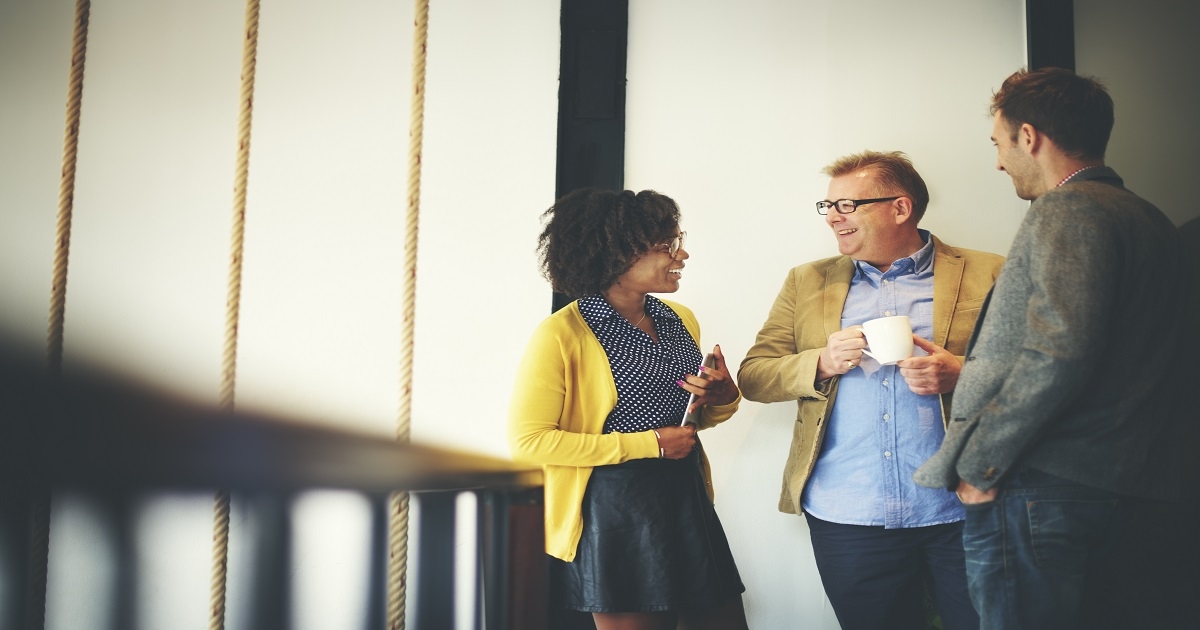 In this blog I will tell you what working life is like in the Netherlands, so you know what to expect on your first day in the job.

First things first, you have to be on time when you work in the Netherlands!

When it’s your first day, you don’t want to give a bad first impression. Punctuality is of utmost importance when it comes to appointments. The person with whom you have an appointment would probably consider it rude if you are late.

The least you can do in this situation is let the person know, that you are on your way!

At work, but also in your social life, the Dutch like things organized and planned. So being late or letting the appointment take longer than planned, might ruin their schedule.

So how do you address your colleagues or clients?

You might know that the Dutch are pretty informal. Unlike for example in France, in the Netherlands the informal ‘je’ or ‘jij’ is used pretty often.

But still, I think you make a better impression if you start with titles, surnames and using ‘u’. After that, the other person might say ‘Je kunt wel je zeggen, hoor’.

The Dutch are known for being direct.  This also applies in a professional environment. At work, foreigners might find this insulting. But most of the time it’s nothing personal.

For you as an employee it means that you can say what you mean, your opinion is really respected.

Also, rank and hierarchy are less important in the Netherlands. So you will see that it’s not strange to address your boss or manager with je.

Because everyone can give his or her opinion you will have a lot of meetings.

The Dutch love to have meetings, vergaderingen.

Polderen means that you make compromises based on cooperation and diversity. Everyone involved needs to be heard. So the result is something that everyone likes a little bit, rather than something one person really endorses.

In general I can say, it doesn’t have to be fancy. Dutch business culture is pretty informal.

The traditional suit and tie is only required in higher circles of business or on special occasions. You will probably see a lot of jeans, blouses and t-shirts.

But of course, this really depends in which sector you are working.

So the Dutch are pretty direct, but that doesn’t mean they are really open about their personal lives. At work you can talk with your colleagues about your personal life, but it’s important to know that you should keep it superficial. The Dutch consider work as work, and too much information will scare them off!

So small talk about the weekend or your hobbies, yes! Talking about family problems or personal subjects such as money or politics: no!

The perfect event to socialize with colleagues or clients. Mostly convesrations are about weekend plans; preferably not about work.

Cycling with the Dutch – How to bike in the Netherlands?