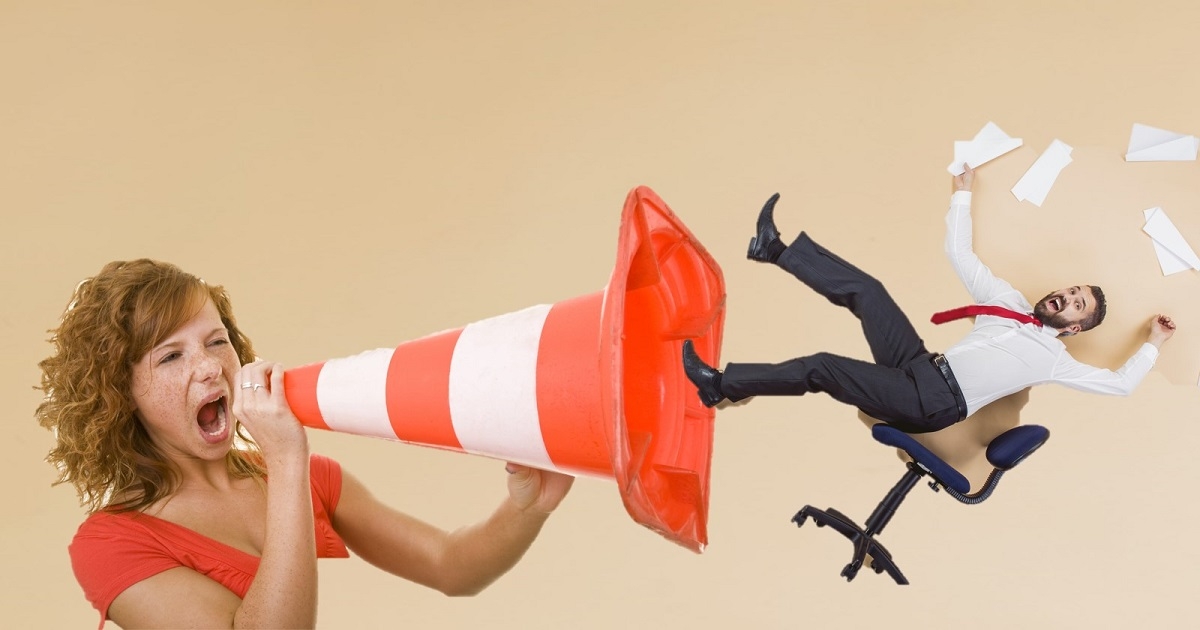 At first, I hesitated to write this blog. Aren’t you all decent students? But still, I know that for quite a few of you, your first words in Dutch weren’t in the 1000 most common words. The first words you learned were Dutch swear words.

Let’s take a look at some of the most frequent Dutch words that you won’t learn in your normal learning material.

Disclaimer: be aware all the words in this text are swear words, so be very careful if you think of using one of them in everyday life.

The most popular swear words

Without further introduction, let’s just start with the two most common swear words:

Both can be used as an expression of anger or pain. Godverdomme literally translates to the English goddamnit. Kut sounds like the c-word in English. Whereas in English you couldn’t get away with using this, in Dutch it is not the end of the world. But again, it is still a word my mother would forbid you to use.

The way people use asshole in English, is klootzak in Dutch. The female versions would be kutwijf or the English loanword bitch.

What makes swearing in Dutch stand out from other languages is the free use of diseases. And it’s not a new phenomenon. In fact, most of the diseases used are pretty old-fashioned words.

And nowadays the word you, unfortunately, hear more and more is kanker (cancer).

For you as a foreigner, this swearing with diseases is probably strange and offensive. But the fact is, that’s how the Dutch do it.

As you can see the Dutch are inventive when it comes to Dutch swear words. Foreign words have also made their way into daily life. Some of them, and especially English swear words, are even among the most popular.

Three English swear words are top of the most frequently used

The first two are primarily words to express negative feelings like anger or pain. So if a Dutch person stubs his toe against the edge of the bed, don’t be surprised to hear a good old fashioned fuck or shit (although a Dutch translation, kak, has made a jump in popularity).

What I’ve heard from foreigners, and especially the English, is that they are surprised by the liberal use of these words.

And then there’s the word, fucking. This word is, unlike in English, is not entirely strange to use in a lot of situations. It has even become a Dutch loanword, fokking (meaning ‘heel erg’ / ‘very’). I just looked it up, and it is even in the Dutch dictionary.

So how do you use it? Often fucking or fokking comes before a word that is really important, or to emphasize the word after it.

So here they are: some Dutch swear words. Again, I would like to point out the fact that these words are swear words. So if you want to use them, be aware of their meaning.

5 Tips for memorizing words when you are learning Dutch