10 Reasons to learn Dutch, when moving to the Netherlands 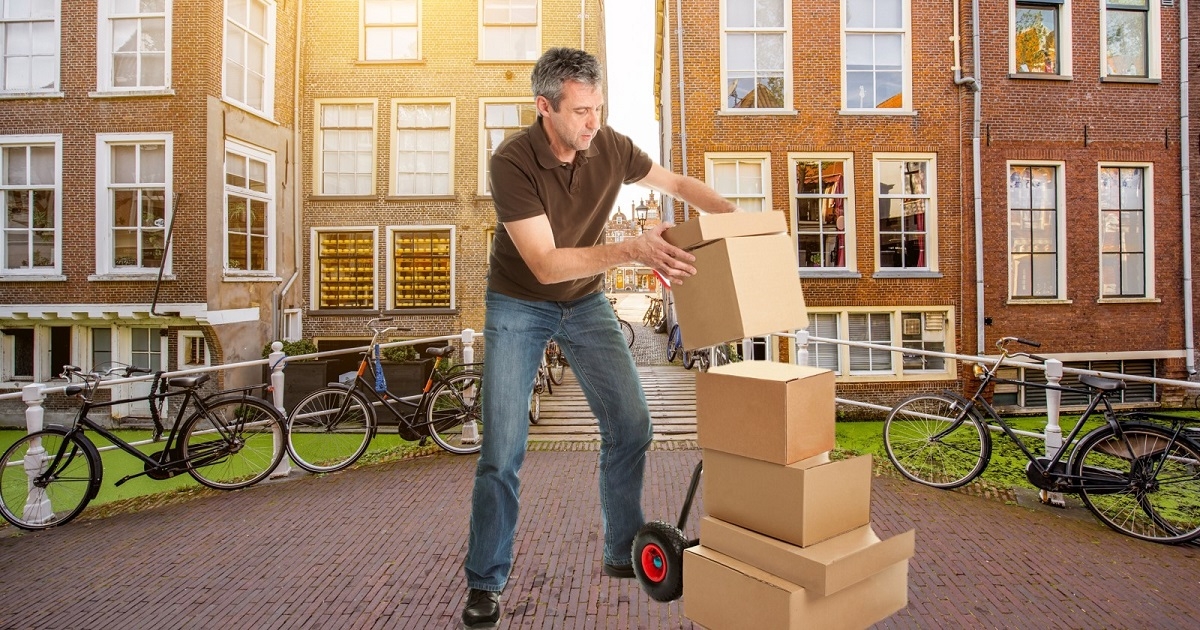 Last week I spoke with a couple planning to move to the Netherlands. I was very surprised to hear that they were not sure if they should learn Dutch. They said they hesitated because for them it seemed like they could easily manage to live here without learning Dutch. My response to them was: “Of course you should learn Dutch.”

In the next ten points I will explain why I think it’s very important to learn Dutch when you move to the Netherlands.

During my conversation with this couple I was shocked that they thought they didn’t need to learn Dutch. And although Dutch people are proud to say they speak good English, and yes you probably can manage to survive, still, Dutch is the official language of the Netherlands and the mother tongue of the Dutch people.

Not only is it important for dealing with official institutes in the Netherlands or learning about the Dutch culture, you will also need it in daily conversation. Think about explaining your broken sink to your Dutch speaking plumber. Or socializing in your new sports team with your teammates.

And don’t forget, there is world outside Amsterdam. It’s not so certain that in smaller towns you will get away with English.

Moving on to number two on the list which is even important: it’s fun to learn Dutch.

One thing I hear a lot when I talk to students about their experiences with learning Dutch is that once you start learning, it steadily becomes more fun and exciting. Students who are interested in learning Dutch, experience the language and the new culture as a big challenge.

After your first steps in the new language you will definitely see new things walk as you around the city. You will notice that you are starting to understand the posters and ads, and also the announcements at the train station and the people around you.

Besides that, when you switch on your television or your computer, you will be able to understand the news. This leads to reason number three to learn Dutch when you move to the Netherlands.

Soon you will be, or you are already, in the Netherlands and it’s important to know what is going on. When you’re learning Dutch it won’t be long before you can understand the main points of the news on television or online.

Now you can step out of your bubble and join in the conversation ‘at the coffee machine’ about the traffic getting worse or the latest elections. Or you can join a heated discussion about Sinterklaas.

The best way of understanding the society you are living in is by speaking and understanding Dutch.  No doubt the Dutch culture will differ in some ways from your own culture and by speaking Dutch you’ll become more familiar with Dutch customs and habits. The mistake between Santa Claus and Sinterklaas, for example, is easily made.

Dutch isn´t the largest and most important language in the world. We know that. That´s why most people really like it when foreigners try to learn our language. Often people, especially in the big cities, will start speaking English with you once they hear you’re not a Nederlander.

What you do then, is just say:  `Wilt u Nederlands spreken, want ik leer Nederlands` and most people are glad to speak Dutch with you.

That brings me to number six.

When you make contact with Dutch people, they will tell you about special things you should do that you won’t find from the usual sources. Of course, the obvious and famous things are interesting, too. The Rijksmuseum and Keukenhof are well worth a visit.

But only people from the Netherlands can tell you which bar you should visit on Friday night or what event has the best music on Sunday afternoon.

Not only is it fun (see number two) it’s easy to learn Dutch. It’s something I noticed that is important to students. They often want to know if Dutch is easy to learn. And as you can read in my previous blog, my answer is always: yes, it is!

When you move to the Netherlands, you will probably want to work here. And yes, there are companies that require only the English language. But you will see that when you’re able to speak Dutch, or even if you can show you are learning the language, you will definitely get more options. Check this video I made for more information.

So you waited almost 40 minutes to get a helpdesk operator with your question about your registration at the gemeente. Then it turns out he is only allowed to speak to you in Dutch. It also appears that you had to choose a different option from the menu. Now the waiting time starts again from zero and is probably longer with this menu. You’d wish you could speak a little Dutch.

Don’t worry, there is information at official institutes which is available in English, but certainly not always. And also, getting in touch with an official institute takes more time. Learning Dutch will make this process a lot easier.

I end this list with one of my favorite elements of learning a new language. With this new language you can look into a whole new catalogue of new music, TV series and movies.

How to prepare for Basisexamen Inburgering Buitenland? – part 1: read...
Scroll to top