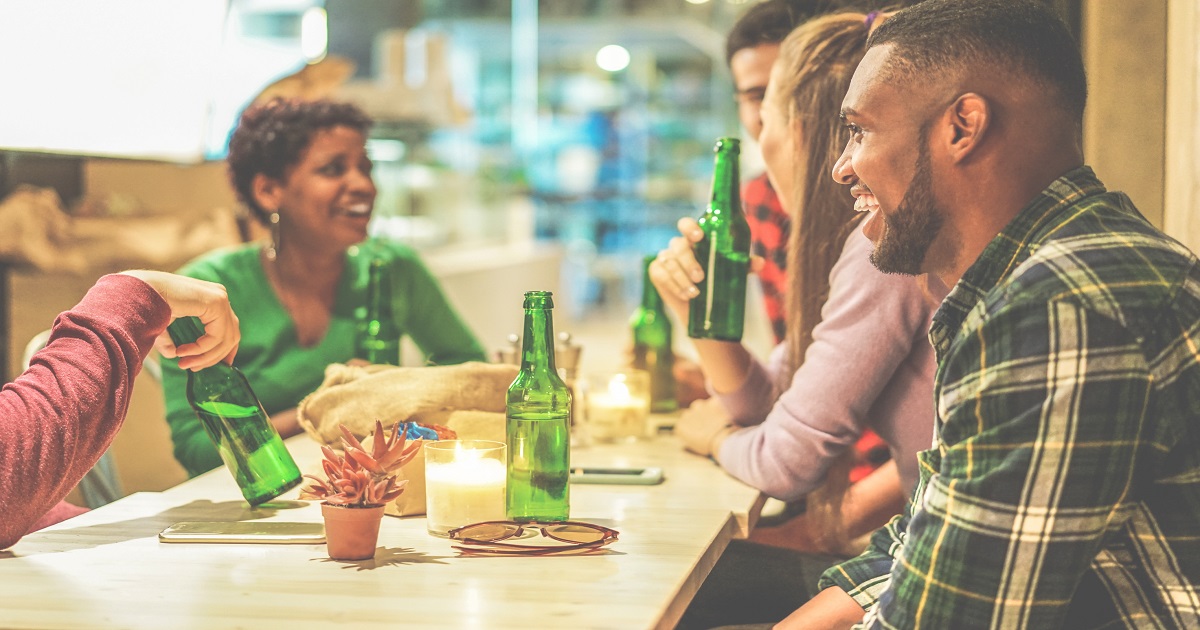 You may have heard that Dutch people are proud of their gezelligheid.

If you meet Dutch people for the first time and you start talking about typical Dutch things, this one always comes up.

The Dutch are proud of their gezelligheid and they claim it’s so Dutch that there isn’t a word in any other language that meets the definition of the Dutch gezelligheid. But what is it?

The difficulty is that it’s not really possible to translate it.  Also Gezellig is a broad term that can be used in a lot of different situations.

So first some examples

In general, I can say gezellig applies to three things: the convivial ambiance amongst a group of people, the cozy inviting look of a room, and the friendly cheerful appearance of a person.

What do Dutch people find gezellig?

Getting together on a rainy day and playing a board game.

Not too big. Lots of places to sit or lie down. Subdued lights. Warm colours.

Means having fun with friends, where the vibe was really good. There were drinks, people were laughing. It was gezellig.

Getting together, under a blanket and watching a movie. Dat is gezellig.

Gezellig is an adjective, but there is also a corresponding noun which is:

This one is used less often but you can say for example:

The negative form of gezellig is ongezellig.

And when it is super gezellig you can say:

Some people use a variation which is

Where does the word ‘gezellig’ come from?

‘Gezellig’ comes from ‘gezel’. A gezel (mate or comrade, apprentice) was originally a person who was learning a craft or trade with the guilds, and was contracted to work for a master. During this learning phase, the gezel lived together with other gezellen.

The word gezel is based on the word zaal, which is hall.

Words that are related to gezellig

If you are single (not in a relationship) in Dutch you can say.

Other words related to gezel or gezellig

Talking about the Netherlands: The windmills, tulips, bikes – where do...
Scroll to top