How do the Dutch celebrate holidays and other festivities? Part II 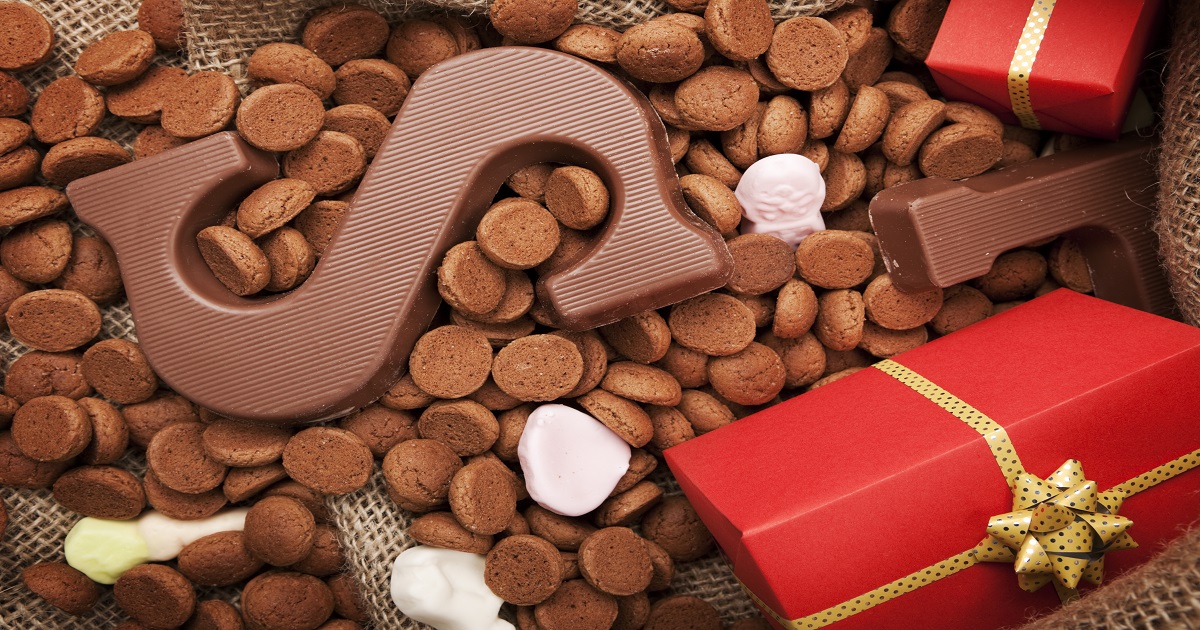 Maybe you are thinking about moving to the Netherlands. Learning the language is of course  top of your list of things to do.

Another important thing when you are moving to a new country is to get to know what the people are like and what the culture is.

A starting point in this journey is learning about the holidays and festivities. These activities play an important role during the Dutch summer school. Because learning a language is also about getting to know each other and the country you’re in.

In part I you can read all about Oud en Nieuw and Pasen.

Prinsjesdag (the third Tuesday of September)

This is more a formal day than a national holiday. Prinsjesdag is the official beginning of the new political year. The third Tuesday of September.

Why is there a prince’s day? It was the birthday of the Prince of Orange. On this day the head of state, the king, reads out the plans of the government for the year. He makes this speech from his throne. This takes place in the political heart of the Netherlands: Den Haag. So not in Amsterdam, which is the capital.

The people of the Netherlands are not much for formalities and etiquettes. But if you watch the prinsjesdag, you would think otherwise.

For the people in the Netherlands this isn’t a day off, nor are there special activities.

Sinterklaas arrives early in the Netherlands in the middle of November. This is called de intocht. He arrives on a stoomboot (steamboat) from Spain, because that’s where he lives.

During the three weeks that Sinterklaas is in the country, he rides on his horse on the rooftops of the houses. Once or twice a week, during this period before they go to sleep the children may put a shoe by the chimney. This is called je schoen zetten. In the shoe, you put something tasty for the horse, like a carrot or some sugar cubes. In the morning you find a gift or candy that Zwarte Piet has put in your shoe.

For a lot of children, the 5th of December is the highlight of the year. Then its pakjesavond, a pakje is another word for a present wrapped in paper. Children get a bag full of presents!

Most importantly for children, that’s when the Dutch give presents, unlike at Christmas. More about this, you can read here.

The kerstperiode starts the day after Sinterklaas. Then Dutch people look for a Christmas tree to set up in their living room. During this period the Dutch like to send each other Christmas cards, but in the last few years this is losing popularity.

The evening before Christmas (24th December) we call Kerstavond. On the 25th we celebrate first Christmas day. The 26th December we call Tweede Kerstdag.

According to our students, it not so much about presents, that is what Sinterklaas for. Kerst is about family being together and enjoying big dinners.

When there is a wedding it’s usually a big party. But it’s impossible to say, there is a typical wedding. What they all have in common is that the couple, hopefully, say ‘yes’, give each other rings and they may kiss each other.

The Netherlands was the first country to legalize same sex marriage.

It’s not certain what the origin is of this tradition. Maybe it was just a smart marketing idea from the producer of muisjes.

There is much to say about the Dutch birthday. In this video you can see what expats think of this tradition.