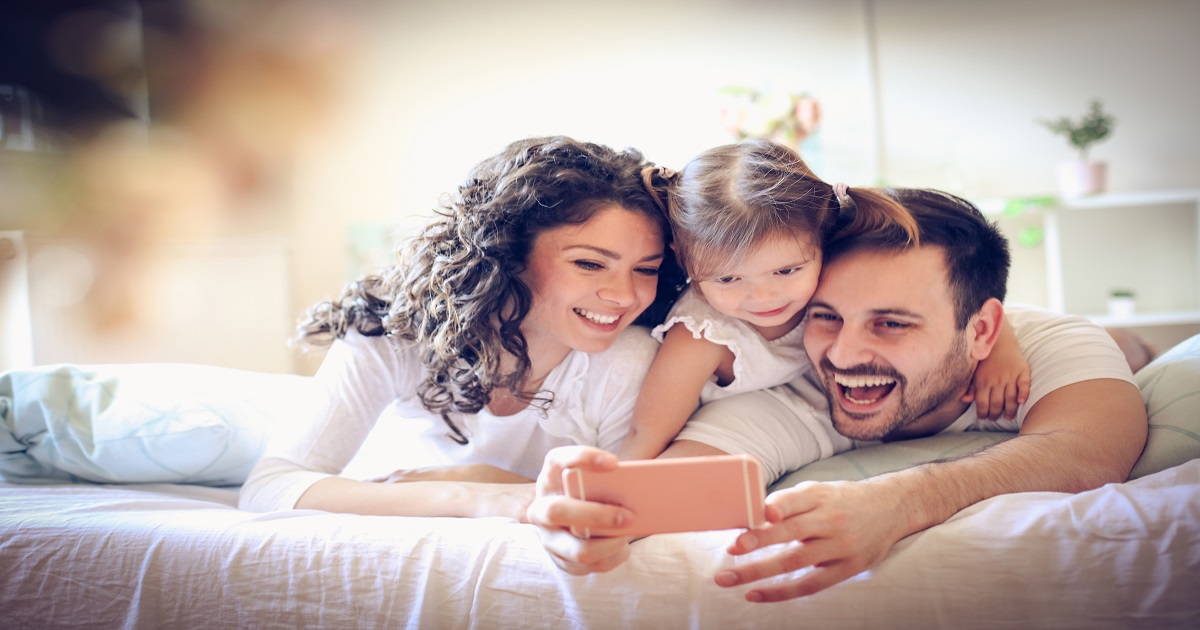 Life is unpredictable. So it can happen that you are a parent living in the Netherlands. Or you have fallen in love with a Dutch person, and suddenly you live here with a baby on the way… You have to think about a lot of things and one of them is the language.

In the summer school we have seen quite a few students who were in this situation, and it might not be as bad as you think.

So what should you do?

Advantages in raising a bilingual child

As research shows, there are several positive cognitive developments when you teach your child multiple languages. For example, multilingual children are more likely to learn abstract thinking, they have better concentration, and improved language skills in their first language.

Not only are there advantages for these cognitive skills, when a bilingual child is an adult, multilingualism offers him many opportunities in the labour market. He can find a job in more countries, travel more easily and do international business. And what about the fact that your child can impress his friends with his language skills?

So there are a lot of advantages. In fact, there aren’t really any disadvantages. The only disadvantage appears when you do it wrong. So what is the right way to teach your child multiple languages?

Tips for raising a multilingual child

All over the world, children grow up multilingual.  This can happen in two different ways: the child learns both languages at the same time or the child learns the languages one after the other. For both ways the tips are the same.

Quite sacred is the One Parent One Language (OPOL) strategy, which means that each person limits himself to speaking one language. So the mother who´s from Spain always speaks Spanish, while the Dutch dad always speaks Dutch.

Important to note here is that the parent only speaks their mother tongue with the child. If parents try to speak in a language they don’t know very well, the contact with the child as well as the language level could be negatively affected.

It could become a problem if one of the parents is away for long periods of time. At least, if they are only exposed to one language all day long. So if Dutch dad can’t be at home think about providing Dutch movies, songs and books.

This brings me to my next tip. Offer both languages in different forms.

Here you can find my lists of favourite films / songs / books / television shows. Maybe there is something for your child.

At first, bilingual or multilingual children sometimes have slightly more linguistic problems. This is reportedly because they need more self-confidence to speak in one of the languages.

Linguists say, and I support this, that there is no need to worry about this. There is no evidence that the language development of these children is ultimately slower than in children who speak ‘only’ one language.

How do Dutch celebrate holidays and other festivities? Part I
Scroll to top