How to survive in Amsterdam without speaking Dutch 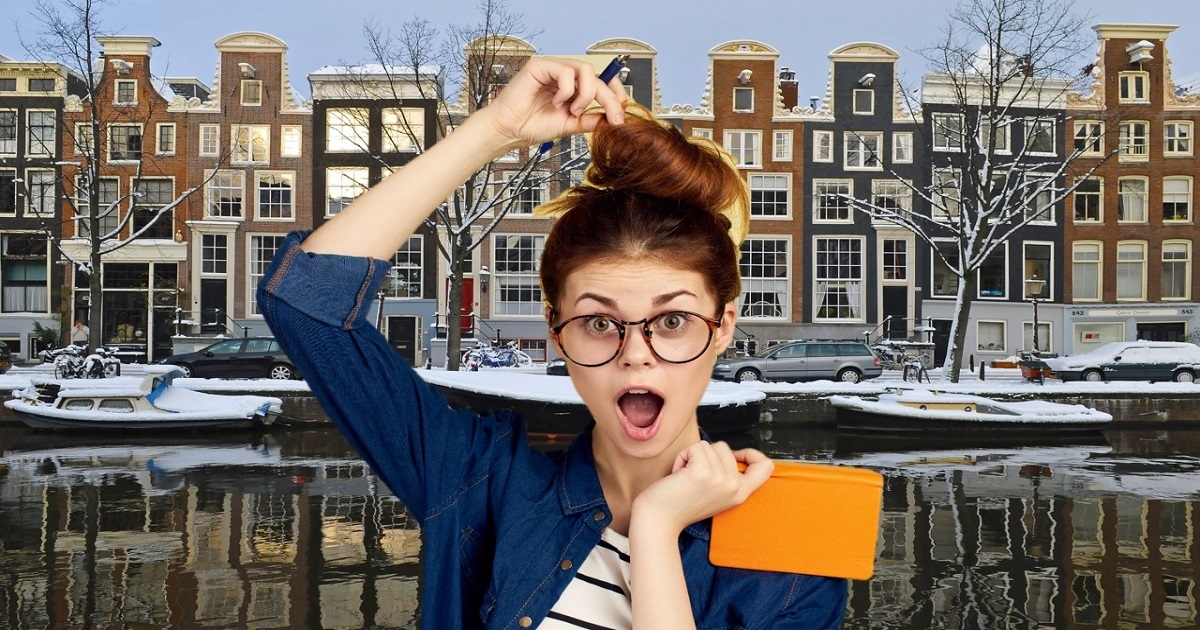 Are you thinking about visiting Amsterdam? A visit to explore this historic city or experience all the cultural hotspots? Or are you even thinking of moving to Amsterdam? And maybe you haven’t found the time to learn Dutch.

How to survive a visit in Amsterdam without speaking Dutch?

Maybe some of you have already been to Amsterdam for the summer school. And although for many of you this was a totally unfamiliar city when you arrived, most of you were surprised that they managed to survive without speaking any Dutch.

In the downtown area of Amsterdam in all the museums, restaurants and shops, the staff all speak English. Even with me when I go to these shops or attractions.

I remember the first time this happened, I was very surprised. But nowadays it´s no surprise. And now I understand when students say to me that speaking Dutch is difficult in Amsterdam!

The Dutch are known for their good English skills. So not only can you go to the staff of the tourist attractions with your question in English but there’s a big chance you can start speaking English with anyone in the streets. And it’s not only in the centre of town, but also in the quieter parts of town.

So yes, you can survive a visit to Amsterdam without speaking Dutch. But what if you want to live in here?

How to survive living in Amsterdam without speaking Dutch?

You want to live in Amsterdam without speaking Dutch? The municipality of Amsterdam recognizes English as an official language but it has a lower status than Dutch. This means that communication with the municipality can be done in English.

Also, without speaking Dutch you can meet international friends in bars in the city. When you work for a big international company you probably don’t even need to speak Dutch. You can watch Netflix, watch English movies in the cinema or at home and listen to English music. If you have to fill in a form or talk to a landlord, you can translate every document or you can call a friend who can function as a translator.

All of these are possible. But …

Dutch is the official language of the Netherlands and if you live here it’s essential to learn the language! Also, if you want to become a citizen here, you must learn Dutch. You are obliged to be able to understand and speak basic Dutch.

So can you survive Amsterdam without speaking Dutch?

You can survive a visit here without learning Dutch. This is absolutely no problem. You can stay here for as long as your tourist visa lasts without having to learn Dutch. And if you speak English, you will find that many Netherlanders speak English as a second language.

But if you want to live in the Netherlands, you must learn Dutch.

My online course #dutchgrammar-1 is designed for people who want to learn the Dutch language from scratch. In this course you will learn about Dutch grammar and vocabulary.

What languages do they speak in the Netherlands?

9 excuses not to learn Dutch – Debunked
Scroll to top