Is it safe to go to the Netherlands? 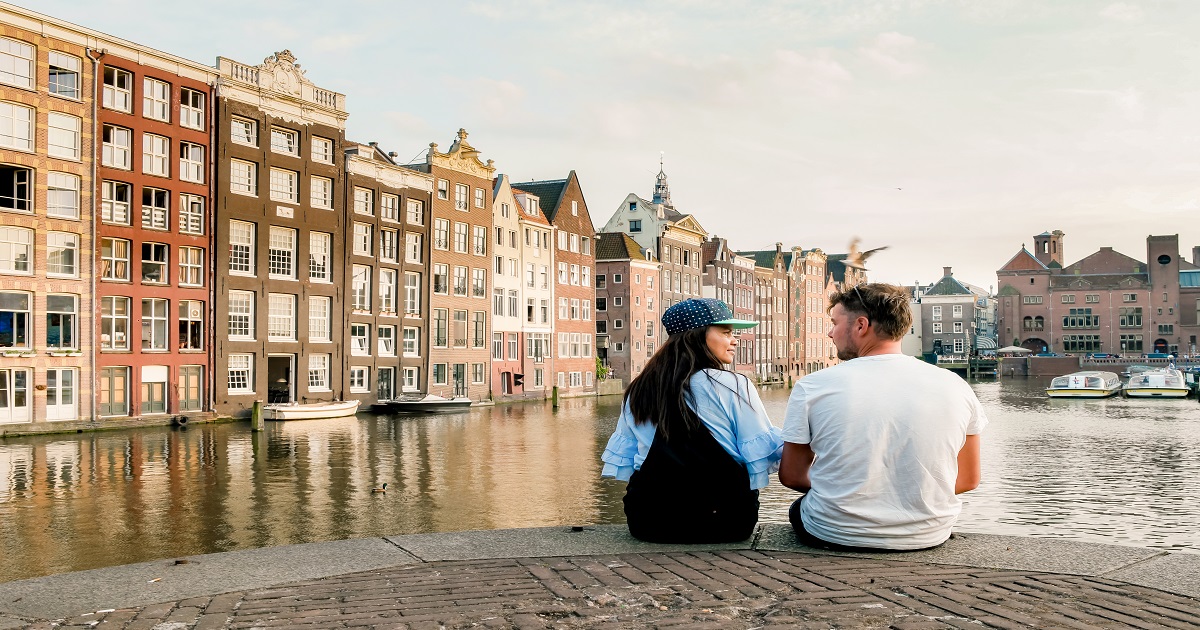 Going to the Netherlands for the first time can be very exciting!

There are a lot of myths about the Netherlands.

Amsterdam especially has the image of a city where anything is possible and people do whatever they want. But on the other hand, the Netherlands has one of the lowest the rates of usage of marihuana.

Some who are thinking: is it safe for me in Amsterdam?

In this blog I answer this question.

The Netherlands is a very safe country

Crimes rates are very low compared to southern European countries, and the law is strictly enforced. It is ranked 16th of the world’s safest countries. Pickpockets may sometimes be an issue in urban areas of cities or at crowded events.

The possession of small amounts (under 5grams) of cannabis (weed) are tolerated throughout the country, and coffeeshops sell cannabis to customers over 18 years. Hard drugs are still strictly prohibited.

In the last few years, there have been quite a few terrorist attacks in countries close to the Netherlands. Belgium, France, Germany, England, all these countries have dealt with attacks in big cities. Luckily, The Netherlands has not been subjected to any big attacks.

When visiting Amsterdam you will notice that there are some police, but you won’t have the feeling that the level of danger is higher than a couple of years ago.

In general, when you travel through the Netherlands, you won’t encounter any great dangers. The roads are good, the trains are reliable and the bike paths are safe everywhere.

Unless you are used to cycling in the Netherlands, riding your bike is very different here, especially in the big cities.

And while I just claimed that the Netherlands is very safe, bike crime is a big thing. I don’t know how many bikes I’ve had in my life up to now.

That’s because bike theft is one of the most frequent crimes in Amsterdam.

And it’s not usually reported to the police because it’s just another bike. It would be too much for the police to go after every stolen bike. In short, this is what you should do to minimise the risk. Always use two different locks and attach your bike to something like a pole or bike rack. There are also a lot of bike parking places in every city and many are free for the first 24 hours.

Is the water safe to drink?

For some Dutch people this might be a strange question. Because they don’t know anything different.

But yes: water is safe to drink in the Netherlands.

Even the water from the toilets is better than the tap water in a lot of countries.

One thing here I won’t recommend though, is taking a swim in the canals of Amsterdam. It’s not that there is anything wrong with the water (as in the past when it was used as a sewer) but it is illegal and you could get fined for doing it.

It may sound a bit strange (or obvious), but let me tell you why. Most crimes in big cities like Amsterdam and Den Haag involve criminals preying on tourists. In the last couple of years different types of crime involving robbing tourists have made the news.

Speaking Dutch makes you less of a tourist than your fellow travellers!

Practise your Dutch: What about Groningen? – Things to do in Groningen

More fun facts about the Dutch language
Scroll to top