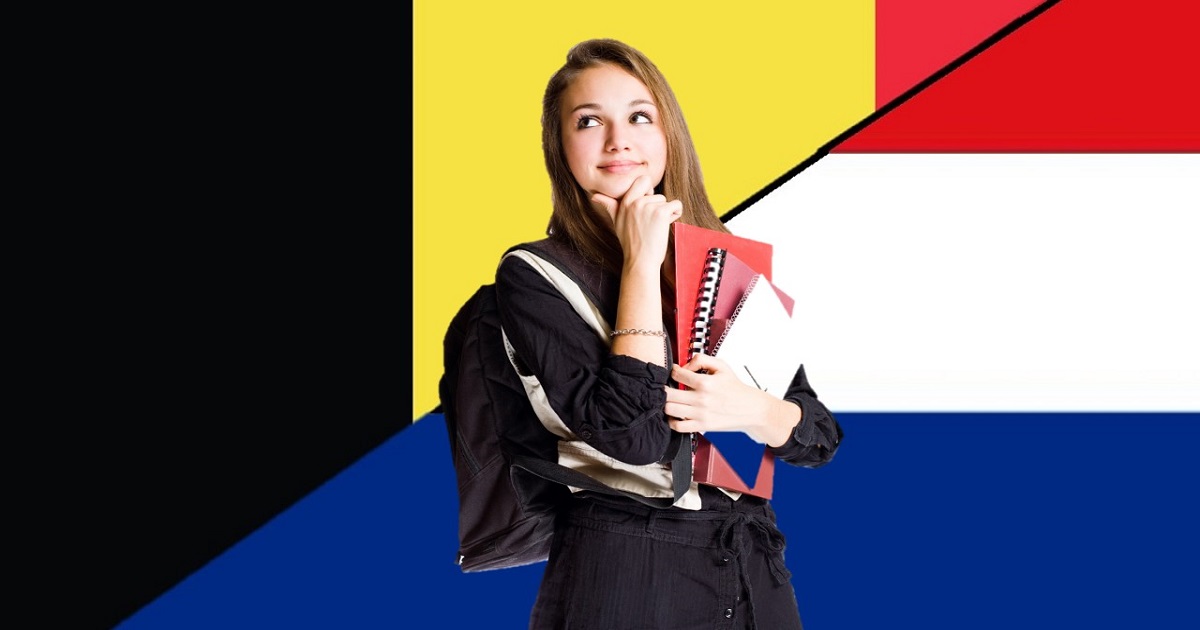 In this blog I talked about the differences between Flemish (the Dutch spoken in Belgium) and Dutch Dutch (the Dutch that people in the Netherlands speak).

The differences between the languages in the two countries have to do with the pronunciation, cultural differences and certain vocabulary.

In this blog I want to take a look at the differences in vocabulary. These are not major ones but it’s good to know them. So if you are planning to visit Belgium or maybe you are going to work there, here are some important differences in words compared to Dutch in the Netherlands.

Food is, of course, a really important subject. These words are probably some of the first words you learn in Dutch. So let’s see where some confusion might occur if you visit Belgium.

If you want to have an orange or orange juice, in the Netherlands you can order this with sinaasappel. For the juice we say sinaasappelsap or “jus d’orange”, as in  French.

Fun facts about these words! Both words, sinaasappel and appelsien, have the same origin and come from the words: apple and China.

Some other differences in food names:

If you want to warm up your food in the microwave in the Netherlands the people say magnetron, while in Belgium they say microgolf. And the fridge in Dutch is koelkast and in Belgium frigo.  In the Netherlands you buy your meat at the slager (butcher) in Belgium you would say beenhouwer.

It is not only with food that there are some notable differences. You can find some in the names of jobs or professions.

When you move to Belgium or the Netherlands, and you’re looking to find a job, be careful that you look for the right terms.

For example if want to be, or you want to visit, a hairdresser, in the Netherlands you search for a kapper, while in Belgium coiffeur (French pronunciation) is the right word.

Not only are there different words meaning the same thing. There are also words that are the same in both languages, but have a totally different meaning.

This can be confusing. If you have learned all these Dutch words, you have put in hours of study. You start having conversations in Belgium and suddenly these misunderstandings occur. To help you prevent this, here are some words that are the same in both languages but have different meanings.

These are the most important differences. So you see, generally these are not so great that you won’t understand anything. It is possible that sometimes minor misunderstandings might occur.

You want to learn more?

I made this course  so you can learn more about the differences between the two ‘languages’. Good luck!

Practise your Dutch: What about Groningen? – Things to do in Groningen

More fun facts about the Dutch language
Scroll to top