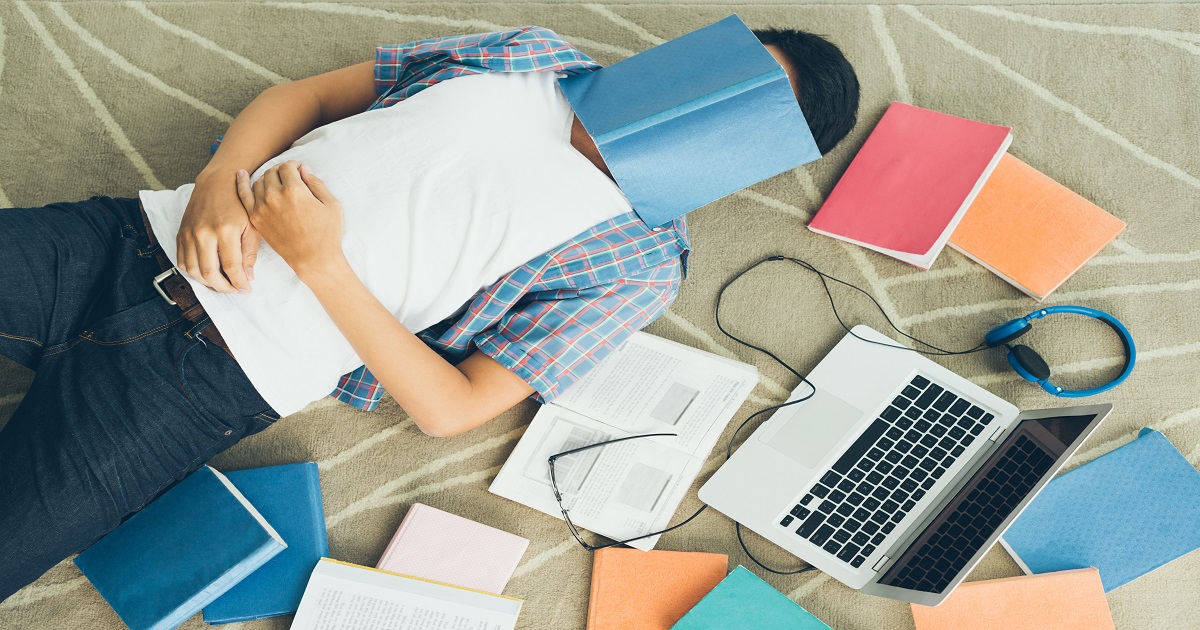 In the last few years a whole new area of communication has been added to learning Dutch: social media.

In this blog I will tell you all about learning Dutch with social media and the words that are important here.

First, these online channels are a great place to practise and learn a new language. I found out myself that Youtube and Facebook are great ways to meet students and show my online material.

I also saw that students met each other on my Facebook platform. Studying Dutch together can be more fun and efficient.

I always find it fun to see that learners write in Dutch in the comments. And a lot of you do it! I appreciate that.

The more you do it, the better you get at it. This is definitely the case for learning Dutch in general, but also for writing.

Of course, you can use it for other reasons, for example to learn more about the pronunciation of Dutch.

You may know that pronunciation is a difficult part of learning Dutch. The good thing about Youtube is there are hours and hours of material to be found there of people speaking Dutch.
And not only Dutch, but all the dialects and accents that exist. So if you are planning to move to Maastricht. You can listen to people speaking Maastrichts.

Another important aspect of learning a language is the culture. And of course, things like music, movies and television shows can be found online, often for free.

There’s a lot to read on social media. The good thing is that there are a lot of easy to read texts to be found. And if you know something about the subject it gets even easier!

So for example a good thing to read is the news on Twitter. If Dutch pop ups on your screen you cannot avoid it.

Another tip: change your language setting on your phone

This may sound a bit crazy. But it’s really helpful.

One key aspect of learning Dutch is that you have to be around it. As much as possible, in a lot of situations. It doesn’t matter how, but it has to Dutch. A small thing, like adjusting your language setting to Dutch helps with being immersed more in Dutch.

Of course there are a lot of words that have to do with social media.

Here are some of them:

In the last few years English words from social media have entered the Dutch language. What the Dutch do is that we take these words and turn them into Dutch verbs. And these Dutch verbs are used with Dutch grammar. So you get:

This last one causes a lot of confusion for foreigners. It may sound like the plural of ´app´. But here the Dutch are referring to using whatsapp.

What is your email address?

Learn Dutch for a presentation

The Netherlands: What to do in autumn?
Scroll to top