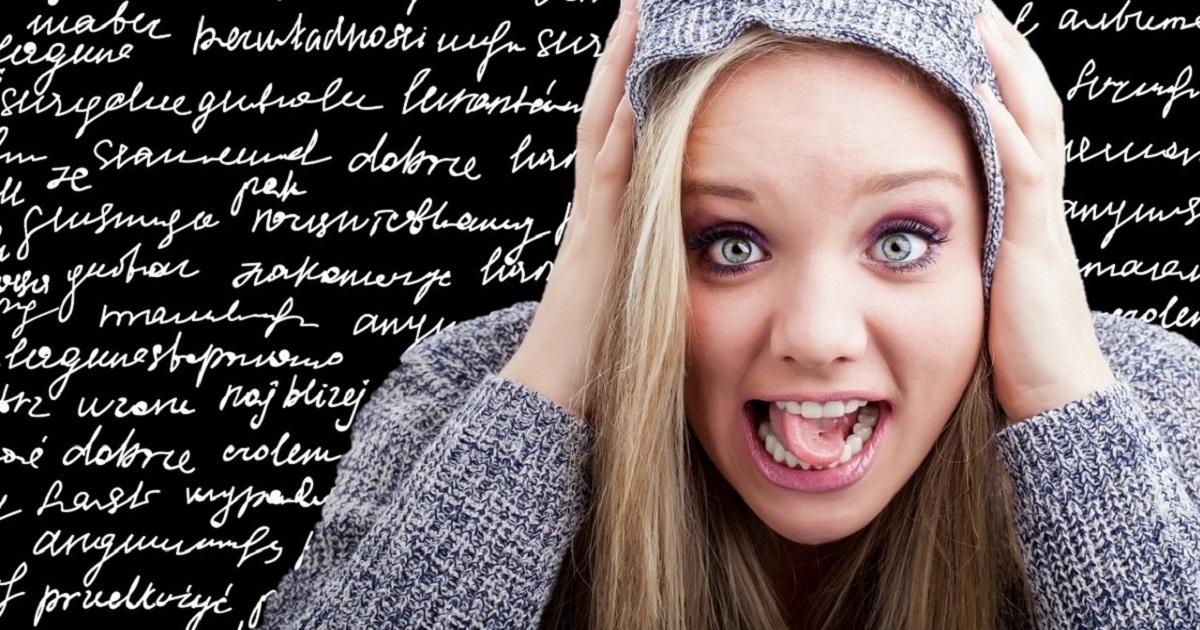 During the last Dutch Summer school some of the students asked one of our teachers for some Dutch tongue twisters.

And why did these students ask for these sentences? They wanted to impress their family and Dutch friends with their Dutch skills.

Tongue twisters are not only good for impressing people, they can also be helpful. Dutch tongue twisters are a great way to practise and improve pronunciation of difficult sounds and fluency. And these sentences are not only for children or students. I know that actors, politicians, and public speakers practise speaking with these difficult sentences.

In this list I will show you some of the most popular Dutch tongue twisters. Try to say them as quickly as you can, and if you master them, you can impress your friends as a confident speaker.

And because you want to know what you are saying I will provide a translation with each Dutch tongue twister!

The challenging element in this sentence is the ch / g sound which is in the back of your throat and is difficult to pronounce when you are learning Dutch.

Another one with the ch / g sound. This sentence was used during WW II to detect German spies. Germans would pronounce it Scheveningen (a town close to Den Haag) as “Sh”.

More information of the pronunciation of these sounds can be found here.

In this sentence the letter combination oo is important.

Kind of difficult in English as well, because this means: Rarely did we see sawing saws so sawing as we saw our sawing saws.

Before wax was wax it was suet.

This tongue twister is an exercise with the w and the v. Here you can learn more about this.

Here they are, 8 really difficult Dutch sentences! If you are able to say any of these sentences fluently you will definitely impress your Dutch friends!

Is Amsterdam expensive? All about the cost of living in Amsterdam