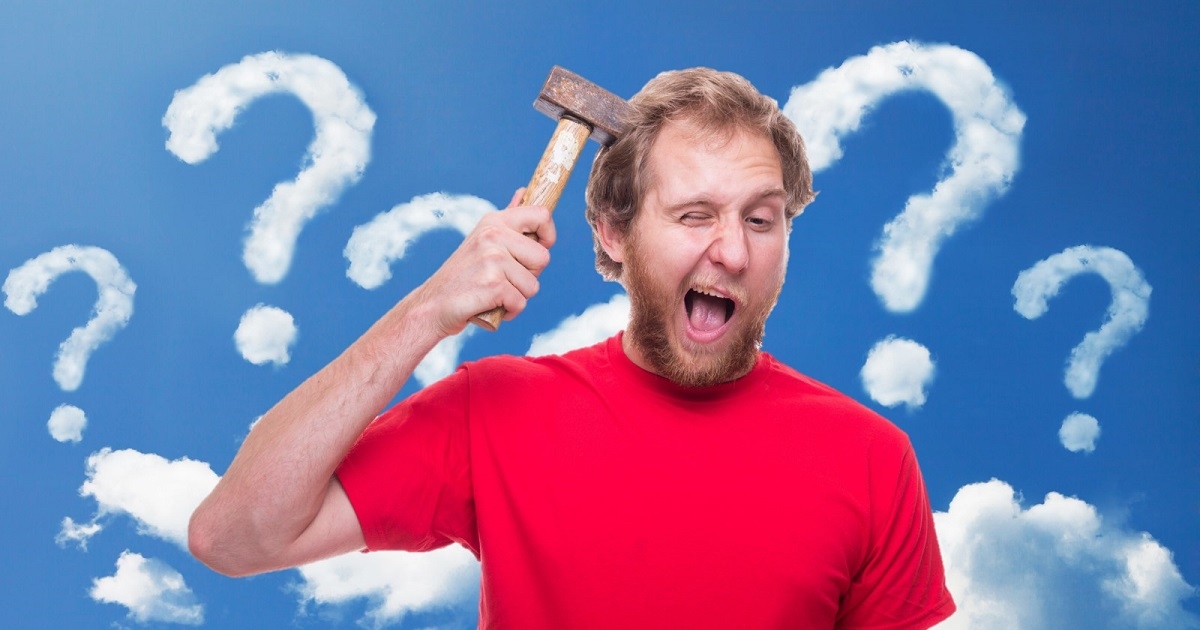 Learning Dutch starts with the basic grammar and vocabulary. This is very important, of course.

But what I also really believe is that learning Dutch should be fun!

The fun element can be in the way that you learn Dutch: for example by watching movies, listening to Dutch songs or learn Dutch tongue twisters. But enjoyable factors can also be found in the language itself!

Here I am talking about strange expressions in the Dutch language. Expressions are short sententes in which you describe something with a metaphor.  For example:

‘To compare apples with oranges’ to mean ‘two things are being compared that are not really  comparable’.

(Like the Dutch would say: to compare apples with pears)

Here are my ten favorite expressions.

When it suddenly becomes clear what something is like, or when somebody’s true intention or character is finally apparent, it’s quite common to declare ‘Now the monkey comes out of the sleeve!’

This expression is usually used when someone is caught when committing a crime or other misdeed. In the following sentence the proverb is expressed ‘After three burglaries in the Twijnstraat, he eventually walked into the lamplight.’

Giving somebody something or getting something that was thought up by that person himself.

This is imilar to the previous one but here you give something to someone that already belongs to him or her. Quite Dutch, isn’t it?

Something looks nice, but beware. Maybe it’s a bit too good to be true: there is a little snake under the grass. So there is something negative about something that appears to be positive.

A typical Dutch expression! This is said, when something happens or is said unexpectedly which is extremely surprising.

During the summer school, when a teacher leaves the room for a moment, chaos breaks out. In this situation you could say ‘Als de kat van huis is, dansen de muizen op tafel’. So without supervision you do what you want to do. Kind of like the English version, but in the Netherlands the mice are dancing on the table!

This means to be in a bad mood. You could ask someone , “Ben je met het verkeerde been uit bed gestapt?” if he is grumpier than normal. Did you step out of bed with the wrong leg?

Anyone who makes a mistake must experience the consequences.

This means that something is really delicious, this refers in most cases to drinks.

I hope you enjoy these expressions as much as I do!

If you want to practice, here you can find many lessons.

Living in the Netherlands as a foreigner – How to survive? 7 Tips!
Scroll to top