A second language in the Netherlands?! – Frisian 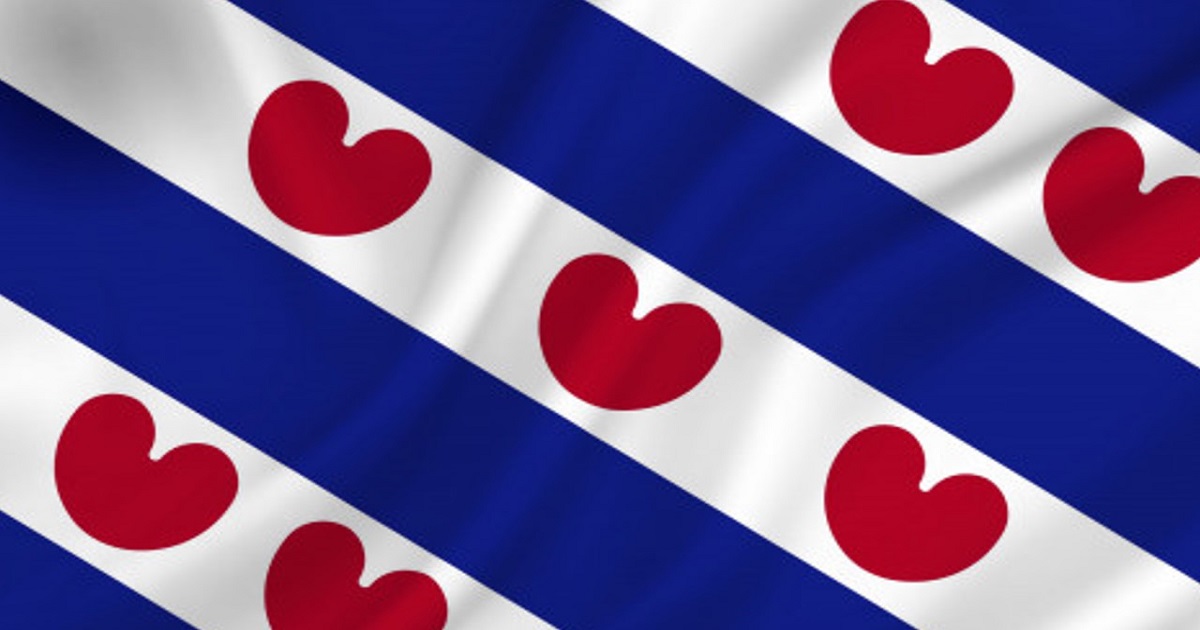 As you probably know, in the Netherlands the people speak Dutch.

And the way they speak differs according to where you are and who you are talking to. In these blogs I spoke about the accents and dialects of different places like: Rotterdam, Den Haag and Utrecht.

These are all accents or dialects. But there is another official language in the Netherlands.

The second official language in the Netherlands is Frisian (Fries). This language is spoken in the Northern province of Friesland.

How many people speak Frisian?

Around 450,000 people speak Frisian. The number of Frisians who can read and write the language is much lower.

But there is good news!

The surprising news for the people who love Friesland and their language is that the number of people who can read and write Fries is increasing. This is due to the efforts of the province, because there is a fairly extensive Frisian literature and especially because Frisian is taught in schools in Friesland.

Where can I speak Fries / Frisian?

Of course, first you should go to Friesland. Because that is really only the place to hear and speak this language. For most Dutch people, Fries is a dialect that is way too difficult to understand.

The German language is probably easier for them to understand, than Frisian!

In general, Frisian can be spoken in public institutions. The province and federal states have made this a policy.

Furthermore, place name signs are in Dutch, Frisian or bilingual, depending on the choice of the municipality concerned.

If you have ever used a Dutch computer, you probably saw this: Google aangeboden in: Frysk

Most Frisians are proud of their language and like to express that pride.

Myth: Fries is close to English

It is claimed over the years that Fries is really close to English. This is not entirely true.

English and Frisian are related, but nowadays, apart from a few words, there is not much similarity. The confusion comes from the fact that Old Frisian and Old English do resemble each other a lot. Frisian and English have grown so far apart that mutual intelligibility is no longer possible.

Small languages need good ambassadors, and the Frisian language has two of them! They are the Kroes sisters.

Doutzen Kroes is a supermodel. In 2005 she had her breakthrough as an international supermodel at the Victoria’s Secret fashion show. In 2011 she played her first role as an actress in a Dutch film.

Rens Kroes is her younger sister. She is a Dutch writer, food blogger and columnist.

Doutzen travels all over the world, where no one, I’m sure, ever speaks Frisian. But still she speaks Fries at every opportunity she gets.

A good way to start a new language and hearing its sounds and words is listening to music. There are two major bands that sing only in Frisian: Twarres and De Kast.

Their biggest hits are: Wer Bisto (Frisian for Waar ben je – Where are you) and In Nije Dei (Een nieuwe dag – a new day)

In 1875 the song “De âlde Friezen” was adopted as a kind of Frisian anthem and since then the song has become more and more popular.

8 tips to improve your Dutch listening skills
Scroll to top