False friends between English and Dutch 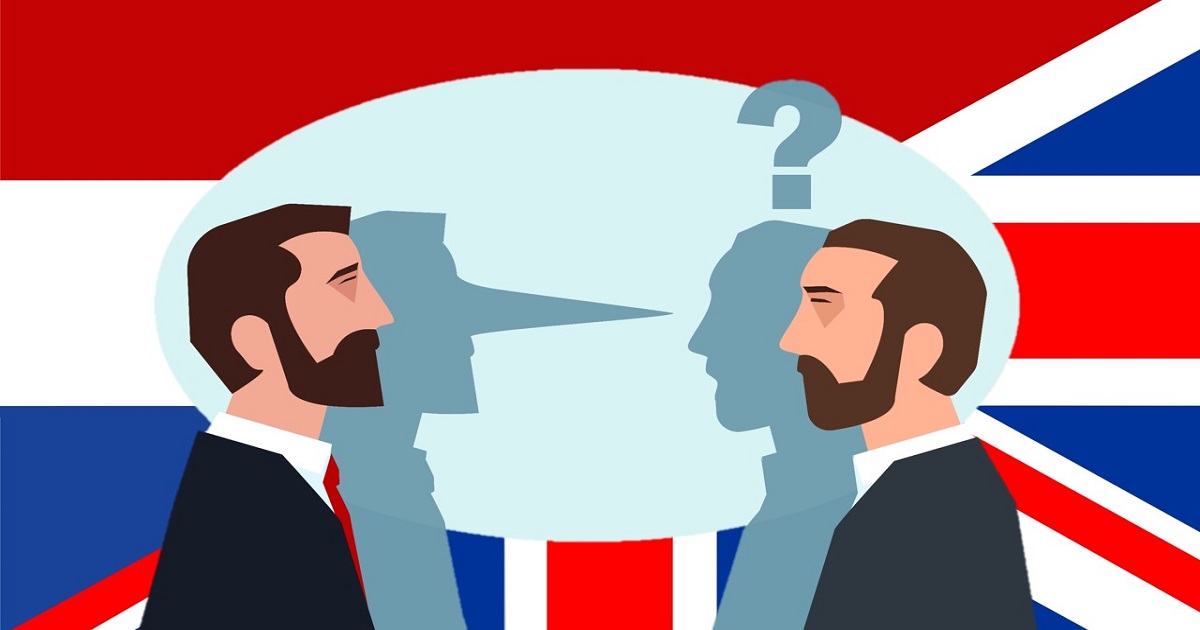 In this blog I talked about the fact that in Dutch there are a lot of similar words or loanwords from English. This gives you an advantage when you are learning this new language.

There are some false friends among these words.

What are false friends?

False friends are words from different languages that sound or look the same, but have a totally different meaning.

You can always try to slip in an English word, there are quite a few similar words. But sometimes it can end up sounding a bit strange.

Let’s take a look at some of the most confusing false friends.

The same word but different meanings. ‘Meaning’ sounds a lot like the Dutch ‘mening’. But ‘mening’ in Dutch means ‘opinion’. If you translate ‘meaning’ you get a totally different word:

So if you were to ask, ’Wat is de mening van de tekst?’ you are asking about the ‘opinion’ of the text.

Talking about big numbers, things can get confused. Even more so if there are some false friends involved.

To make it clear: a miljard in Dutch is a billion in English.

‘Willen’ in Dutch is a modal verb. It is used to express the desire to do something, as in ‘to want to’. But ‘will’ in English is a model verb used for the future tense. In Dutch you would use the verb ‘zullen’.

So to say that you want to go on holiday you say:

If you have it all organized and you are sure it is going to happen you use:

A mistake often made by Dutch people speaking English. But the word doesn’t mean the same thing in the two languages.

Pronounced as fiele, this is the Dutch word for a ‘traffic jam’.

When you are listening to the radio you will hear ‘file-informatie’ every hour. The English word ‘file’ would be translated to ‘bestand’. Although, in online and IT language English loanwords are everywhere, ‘file’ is still ‘bestand’ in Dutch.

Seems normal? You just said that I am slippery / smooth that you are here. If you want to say that, okay. Otherwise ‘blij’ is a better word to use.

If you want to say that you really like your baseball cap, it’s okay.

Talking about your dog, cat or fish, ‘huisdier’ is the word you want to use.

Small in English, is what we call ‘klein’ in Dutch.

To make it a bit more complicated, ‘smal’ in Dutch, is what we call ‘narrow’ in English. For example,

This false friend is similar to the last one. ‘Slim’ in English is ‘dun’ or ‘slank’ in Dutch. Mostly used to describe a person.

The Dutch word ‘slim’ on the other hand means ‘intelligent’.

In several languages, including Dutch, this is a totally normal word meaning to take a shower. But English speakers usually use the word to mean ‘to apply a stream of water’. Especially in the last couple of years this refers to the word for a hygiene product for women, or even a swear word.

In this course you will see more false friends.