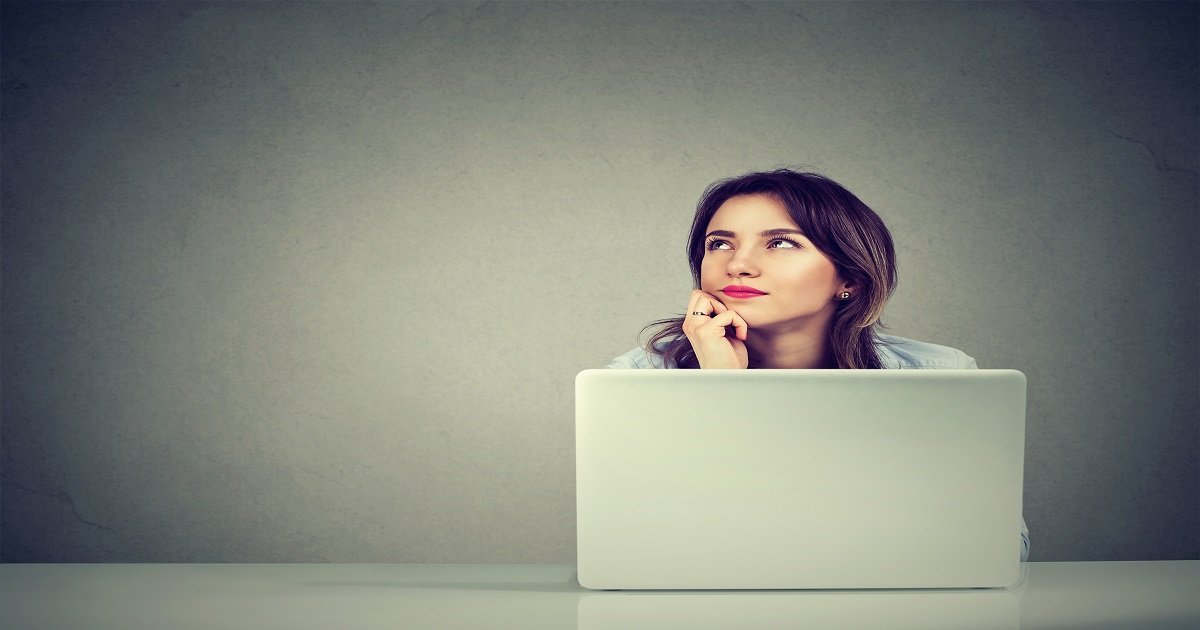 You maybe know I think learning Dutch is a matter of studying grammar and vocabulary, and then getting plenty of practice.

This is just a part of it.

A big part of learning a new language is that it should be a fun thing to do.

That’s why I support other ways of learning. For example, listening to music, reading literature and watching films and TV series. In this way you not only make it more fun, you learn about Dutch culture. Also, you learn about famous Dutch people and what their influential views were.

In this blog I want to take a look at some Dutch quotations. Quotations are short statements from someone’s work, often a book, film or speech. They can motivate you or give you a new life changing insight. Mostly they are just fun.

And don’t forget: quotes can help you to learn new Dutch words and phrases!

If you learn these quotations, you can impress your Dutch friends with a quick one-liner. One with a great meaning behind it, but also a really recognizable sentence for most Dutch people.

So let’s take a look at some Dutch versions of ‘To be or not to be’ or ‘The only thing we have to fear is fear itself’.

(Every disadvantage has its advantage)

Cruijff (1947 – 2016) is seen worldwide as one of the best footballers of all time and one of the most famous Dutch people. Not only was he known for his career in sports, but as a public personality, he was probably responsible for the most Dutch quotations. Another one of his is:

(The world is a stage, each plays his role and gets his part.)

Joost van den Vondel lived in the Golden Age (17th century) and was a Dutch poet and playwright. You might know that Vondelpark in Amsterdam was named after him.

This quote is about the fact that just as actors play roles in the theatre, so it happens in real life. You’re a father, but at the same time you practise a profession. And in the evening you go out on the field as a football player. Everyone understands that you behave differently in different capacities.

(You miss more than you experience. Not a big deal)

Martin Bril (1959 – 2009) was a Dutch columnist, writer and poet. In the last years of his life he got a lot of recognition as a writer and public figure. Notably for short quotations about daily life.

A recurring topic in his columns was the so-called skirt day (rokjesdag), that one day in the spring that all women suddenly wear a skirt. This concept led to its inclusion in the Dutch dictionary.

(I am always doing things that I can’t yet do, in order to learn how to do them.)

Vincent van Gogh is not only famous for his paintings. His diaries brought him great popularity but only after his death…

This is one of the most famous lines of Dutch poetry.

Herinnering aan Holland (memories of Holland) is a poem by Hendrik Marsman (1899 – 1940) published in 1936. The poem is a description of the Dutch landscape and the Dutch struggle against water.

The fact that this is a well-known poem is seen in other versions of this poem. For example, the next quote:

(Thinking of the Netherlands, I see yellow trains standing motionless in endless lowlands…)

It’s not all high art quotes that are famous in the Netherlands. The one and only Dutch singer of the people was Andre Hazes!

(I am not a chronic drinker. I am a chronic social drinker. Unfortunately, every day is social for me.)

Andres Hazes (1951 – 2004) was, and still is, one of the most popular Dutch singers, singing about everyday life. He was known for songs about his life and his distinctive appearance (hairstyle , necklace). And an important accessory, a Heineken. This quote sums up his vision of life.

Princess Maxima caused a lot of discussion when she said this in 2007. As the queen of the Netherlands, who was originally from Argentina, she said that you can’t say there is such a thing as a typical Dutch person.

Well, if you are in an argument, talking about Dutch and how Dutch people behave, you can always use this quotation to substantiate your argument.

(Am I the one who is very smart, or are you very stupid?)

And last but not least, Louis van Gaal. A respected football trainer who has been around for a long time now. He is well known for his abilities as a trainer, but also for his personality which is pretty special…

False friends between English and Dutch

10 Fun facts about the Dutch language
Scroll to top