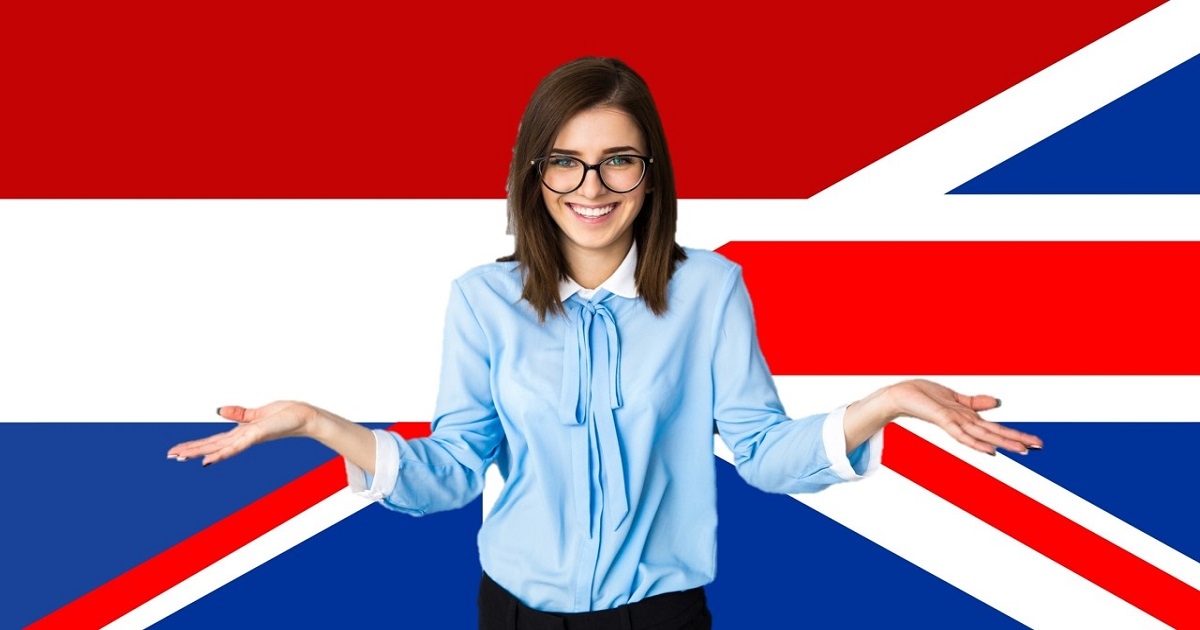 You’re looking at learndutch.org, my website about learning Dutch and a lot of it is in English.

This is mainly because you are learning Dutch.

It’s not strange that I should choose to write in English. It is becoming more and more important.

English language in the Netherlands

It is said that in some streets in Amsterdam more than 25% of the shops only speak English. This is mainly in the tourist area.

It means that in a quarter of the shops and museums they won’t be able to speak Dutch to you!

On the one hand, Amsterdam is highly dependent on tourism, and speaking English shows a willingness to help you as much as we can. But on the other hand, Dutch is still the official language of the Netherlands, and Amsterdam is not only for tourists.

And a big concern for me is that this doesn’t help with learning Dutch!

This is the main reason that people coming to the Netherlands, particularly in Amsterdam, have trouble learning Dutch. It’s not really necessary for them to learn Dutch. They can get by with English.

The Dutch language has always been open to other cultures. For example two hundred years ago, it was French and German that greatly influenced Dutch.

In the  last few years, along with the rise of the new media, English is gaining more and more influence.

Because language needs new words, how would you describe ‘Netflix and Chill’ in Dutch for example?

This influence on the vocabulary (and sometimes grammar) is called Anglicism. In the Dutch language you will often come across words and expressions that are translated directly from English.  They are not generally considered to be correct Dutch. They are often ‘lazy translations’.

Dutch has never been as strong

Anglicisms do not threaten Dutch. Dutch has never been as strong, with more than 20 million speakers. Anglicisms are still only a small part of our language.

English words are conjugated according to Dutch grammar rules, for example: je computert, from the verb ‘computeren’

They are pronounced as in Dutch, and sometimes the spelling is adapted to Dutch rules (think of geupdatete). This shows that Dutch is strong and alive. By the way, many loan words disappear, too.

We also know from research that a language only weakens and eventually disappears when children no longer learn the language as a mother tongue. And researchers believe this will take a long time. Loan words have no influence on this.

So is English a bad influence? Of course not. Although there is the phenomenon of incorrect spacing.

Incorrect spacing is where words that are part of a compound word are written separately from each other and with a space between them, when the spelling rules prescribe that they should be written together or with a hyphen.

For example: you should write ‘strandstoel’ in stead of ‘strand stoel’

By the way, Dutch has had a bit of influence on other languages, like English.

Some examples of new Dutch words and expressions from English

False friends between English and Dutch
Scroll to top