Living in the Netherlands as a foreigner – How to survive? 7 Tips! 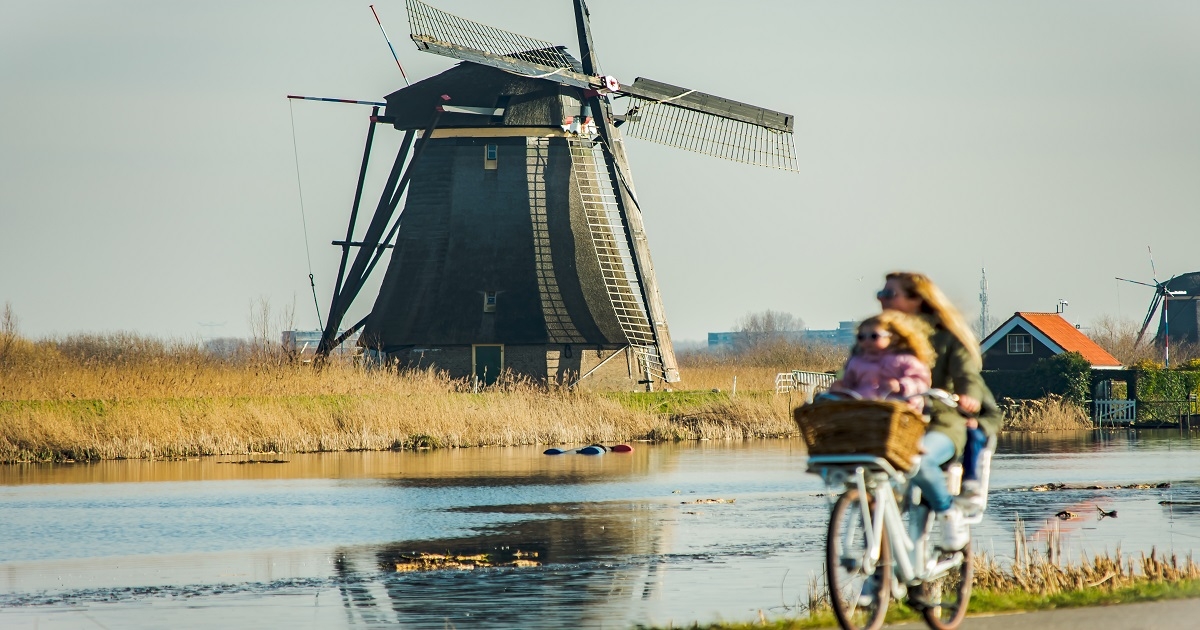 Are you planning on living in the Netherlands? Yes? Then, of course, you’re not the first.

In the last couple of years, I’ve been in touch with a lot of foreigners trying to start a life or actually living in the Netherlands. My contact with them gave me a lot of insight into the Netherlands and living here as a foreigner.

In this blog I will show you the things you need to know to survive as a foreigner in the Netherlands.

The first and most important thing you must do, and coincidentally my favorite, is that you have to learn Dutch!

Learning Dutch is not only important for your daily life, but also for getting to know Dutch culture. Learning about Dutch culture is the second point on my list on how to survive in the Netherlands as a foreigner.

If you want to survive it’s essential to learn about Dutch culture. Not only that but it is nice to know it about when you have time off work. For example, it’s good to know that May 5th (Bevrijdingsdag, Liberation Day) is a public holiday once every five years.

But also knowing about other habits, routines and specifics of the Netherlands and the Dutch people helps you survive. As an example, don’t get angry if you want to walk on the escalator and it’s totally packed. The Dutch don’t do the escalator etiquette where those on the right stand and on the left walk.

Most people just stand and wait.

If you are lucky you can get a lot of sunny days in the summer. Autumn can be rainy and also very windy. So be careful and check the buienrader (rain radar) before you get on your bike.

If you are a foreigner, you will probably find winter to be pretty long and grey. But then… then comes spring and this, along with the summer, is my favorite time of the year. The last couple of years the weather in April and May has been very good. And you will see the Dutch really appreciate this. The first day that the temperature rises above 20 degrees, you will see people in T-shirts, people lying in the park and barbecues everywhere.

Talking about the weather is hobby of many Dutchies. Learn words to talk about the Dutch weather .

For survival you need food. And for some people this is a tricky part of living in the Netherlands.

Many of the foreigners I met, needed some time to, how would I say… adjust.

A couple of years ago a student asked me if we eat anything else for lunch other than a ‘boterham met kaas’ (cheese sandwich). And yes, we do! You see people eating their sandwiches behind their computer, walking to the train, and, why not, on their bike.

Survival in the social jungle of the Netherlands!

I’ve heard that it’s not difficult to make contact with Dutch people. Speaking English is sometimes an advantage for getting to meet Dutch people, who are not shy about speaking English. But it changes if you want to get them know a little better. What I’ve heard is that this is a bit more difficult.

I have an example of this from a Spanish student I met last year. At that time he was working in his office with a Dutch colleague, and during work hours they had a great time. But the Spanish guy found it really strange that work was work and outside that, they didn’t have any contact.

As a foreigner you will probably have to work at some point. What is important to know about Dutch work culture is that they are straightforward. Compared to other cultures the Dutch are pretty direct, it’s normal to say what you think.

I’ve heard from different students that, after living and working in the Netherlands for a couple of years, they know not to expect a lot of small talk during meetings…

Don’t forget, living as a foreigner is possible, but only for a couple of years. After that, you are expected to officially integrate.

These are, I think, the most important tips for how to survive in the Netherlands as a foreigner. Good luck!

What is: Het Staatsexamen NT2 – I ?
Scroll to top