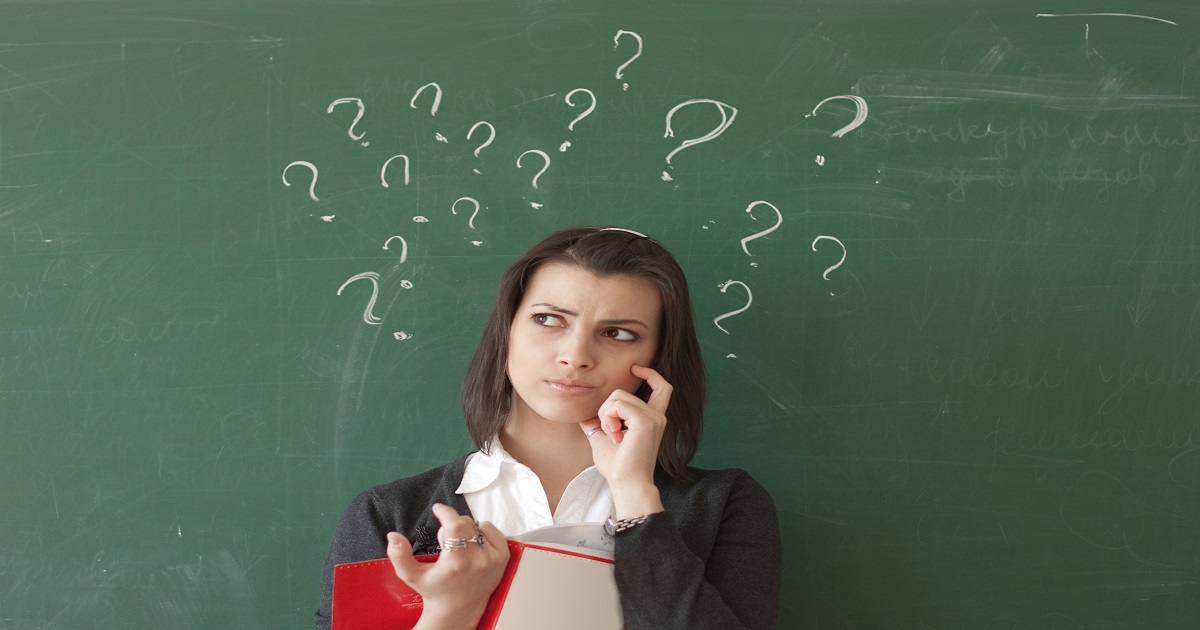 In this blog I told you some fun facts about the Dutch language.

For example, did you know that the Dutch dictionary is the largest in the world? Or that we have found Dutch texts that are more than 1000 years old.

So you might know that grammar and vocabulary are important. But it is not all about theory and word lists. There are a lot of interesting little facts about the Dutch language that are just fun.

In this blog I present some more fun facts about the Dutch language.

A palindrome is a word that is the same from back to front, such as lepel, negen and meetsysteem.

In Dutch, we say kalkoen for turkey. You know, that bird like a big chicken that Americans eat at Thanksgiving. So what is the fun fact?

It is named after the place the Dutch thought it came from, Calcutta. English speakers thought it was from Turkey, and the French believed it was from India (dinde).

Researchers think that the article het will disappear in the future. Only about 25 percent of nouns in Dutch are het. If you are learning Dutch as a second language this is extremely difficult, but Dutch people also sometimes struggle with it.

These students were also struggling with the definite article.

Frisian, spoken in the province of Friesland, is also recognized as an official language. However not many people speak this language.

Other ‘officially acknowledged langauges’ are Nedersaksisch and Limburgs.

Try it. You won’t succeed.

In the Golden Age of the Netherlands, Dutch explorers went everywhere. Australia used to be New Holland, you can find a lot of Dutch named cities there. New Amsterdam is now New York. And the province Zeeland has a twin brother country, named: New Zealand.

The Dutch dictionary is the largest dictionary. In the world! This makes Dutch hard to learn, right?

A monkey? From my sleeve? This is the translation of the Dutch proverb ‘Nu komt de aap uit de mouw’, this means that it suddenly becomes clear what something is like, or when somebody’s true intention or character is finally apparent.

There are more strange expressions.

Dutch spoken in the 19th century is pretty difficult to understand for young people nowadays. And each day new words are made up and get into the dictionary. Compared to other languages, for example French, Dutch is continuously evolving.

Examples of Dutch words with more than seven consonants in succession are rare. Angstschreeuw is the best-known example of this.

Stressstoornis has three consecutive ‘s’s. That is unique in Dutch.

So playing hangman in Dutch? Now you know your word!

Yes, this is a word. Hottentotentententent exhibition – an exhibition of tents from the Hottentots is really a Dutch word. This word is an example of a syllable stack. This is a consecutive number of identical syllables in a word.

Researchers have found 20 different variations in pronunciation of this letter! You can find my lesson about this letter here.

Learning Dutch makes you smarter! – 5 Extra skills you get by learning...
Scroll to top