Practise your Dutch? Go to Den Haag – My top things to do in Den Haag 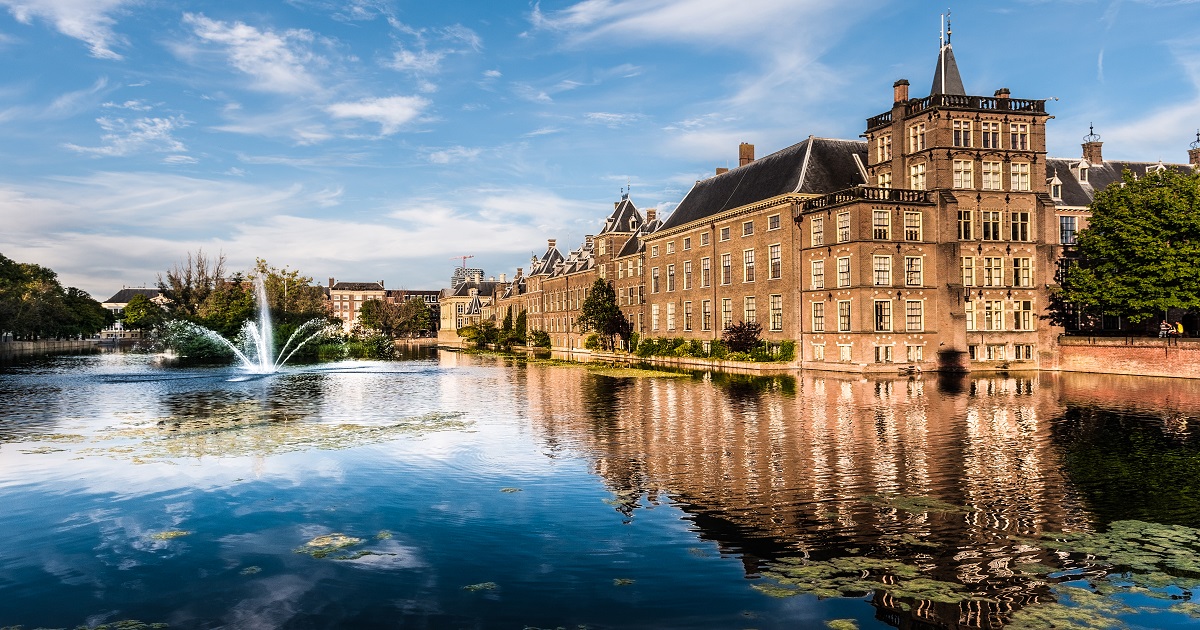 After the positive reactions to my blog about things to do in the Netherlands, I started a series of blogs about cities and places.

Today I want to tell you about the things you can do in Den Haag.

For this I am using not just my own experiences. During the summer school, I’m surprised to find that students give me great advice for things to do in my own country.

Besides Amsterdam and Rotterdam, this is a city you have probably heard of.

So what kind of city is Den Haag? It’s a very diverse city. It’s a place for the international political elite. On the other hand, there are large working class areas. The city also has a lot of different cultural influences. Walking through the city you can see these differences, with buildings and architecture from the last centuries together with modern architecture.

One person swears to be Hagenaar and the other is offended when you call him Hagenees. What is the real situation?

Long before The Hague became a city, there was a visible border. The “wealthy” were called Hagenaars and settled on the sand on one side of town. The less fortunate had to live on the wet soil and were called Hagenezen. This difference can still be seen in Den Haag, in the city.

So once you’re there: what should you do?

What are the things to do in Den Haag?

The Binnenhof is a building in the centre of The Hague, which has been the centre of Dutch politics for centuries. And it still is. You can see the national political activity is here, which makes it a place where there’s always a lot going on.

The Prime Minister, Mark Rutte, has his office here which is called Het Torentje.

It’s the tourist hotspot, but it’s never too crowded. So if you’re in Den Haag, het Binnenhof is definitely a good starting point for your visit.

Like in more major big Dutch cities, Den Haag has a lot to offer when it comes to art and museums.

The Mauritshuis is the museum with one of the most famous Dutch paintings, The Girl With a Pearl Earring painted by Vermeer.

The other museum I can recommend is the Escher museum. This name is not in all lists of great Dutch artists which I think is undeserved. Escher is a 20th-century artist who is known for his graphic optical art featuring impossible situations and images of infinity. His art inspired not only other artists but also mathematicians, designers and music artists.

One of the great things about Den Haag is that it’s really close to the Noordzee. And although it is a really popular place to go, and Dutch people love to go to the sea, because of the broad beaches, there’s always the feeling that it’s calm and relaxed. Except when the weather is really good, when you might have to fight to get a good spot to enjoy the sun. But apart from that, each season has its own charm on the beach, for example in the winter it is perfect to go uitwaaien.

You thought the Netherlands were small? Go to Madurodam and you will get the super Netherlands experience. This is the small version of the Netherlands! A very good place to go to if you have children.

And don’t forget. The people our proud to speak their own dialect: Haags!