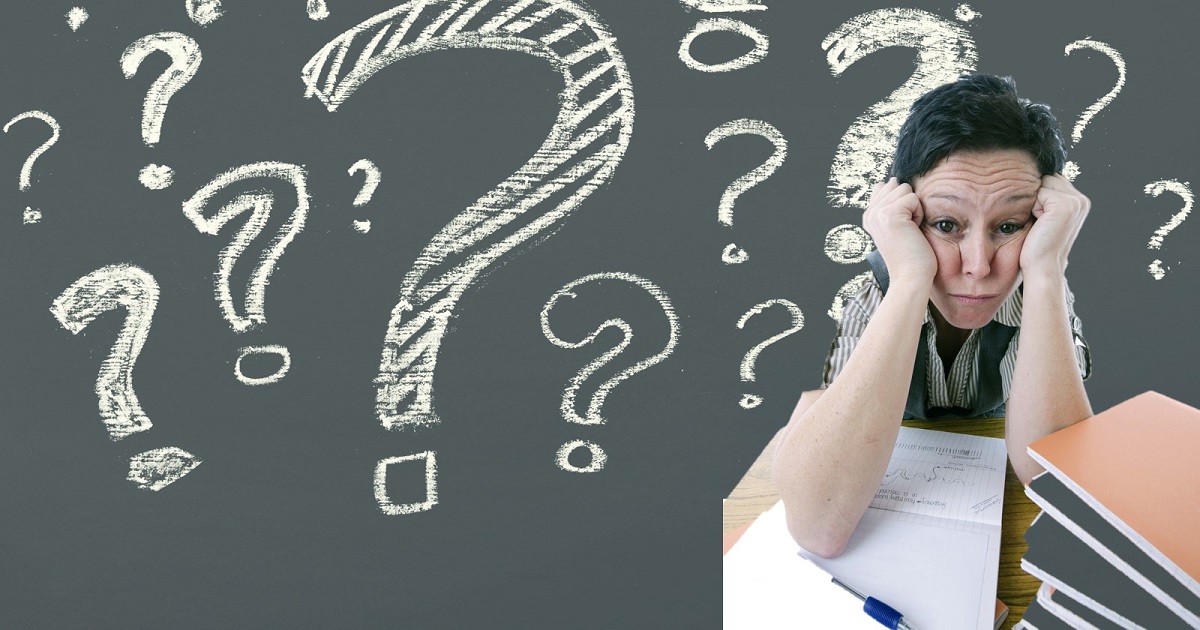 Writing in Dutch is one of those things that can really get on your nerves. Because there are so many things to reckon with.

In today’s blog I want to look at a specific aspect of writing in Dutch – punctuation marks. But first, here are some important things you should know when writing a Dutch text.

It is tempting to translate what you know into Dutch. But don’t do that! Try to construct sentences directly from your knowledge of Dutch.

When you write a Dutch text, you take different steps. First you think of a structure and then you start writing.

To make the text as good as possible, check what you have written.

Done? Then do the same thing with spelling of compound words, or with sentence structures or with ‘de and het’

This way of checking a text has been  shown to be way more effective than checking it countless times for all those elements together.

It has been proven that studying or writing demands a lot from your brain. It needs to rest! So take short breaks after 45 minutes. You can read more here.

As in English, the full stop or period comes at the end of a sentence.

Those 3 points indicate a thought that is not finished. The reader then has to imagine that himself.

It’s important to know – in English, a point is used in numbers where Dutch uses a comma and vice versa.

A question mark is mandatory at the end of a sentence in which a direct question is asked.

Please note! An indirect question doesn’t have a question mark.

Usually, you use single quotation marks if you aren’t saying exactly what you really mean.

Double quotes appear at the beginning and end of a quotation.

You use the colon to indicate a quote. As shown in the previous example.

The colon is also used when there is an explanation, an enumeration or when indicating what the foregoing means:

The comma causes some confusion. Good to know that it is used less compared to English.

There are no fixed rules for the use of commas. Where commas should be placed depends on the context of the sentence. However, there are some general principles.

The most important principle is that a comma should help a reader. After all, a writer wants the reader to understand the text as it is meant to be. This also includes indicating where the pauses should be.

Sentences you can use

In this blog you can read and use sentences for writing e-mails.

8 tips to improve your Dutch listening skills
Scroll to top