Pushing your moustache and sh*t on marbels! – Another 10 Dutch proverbs 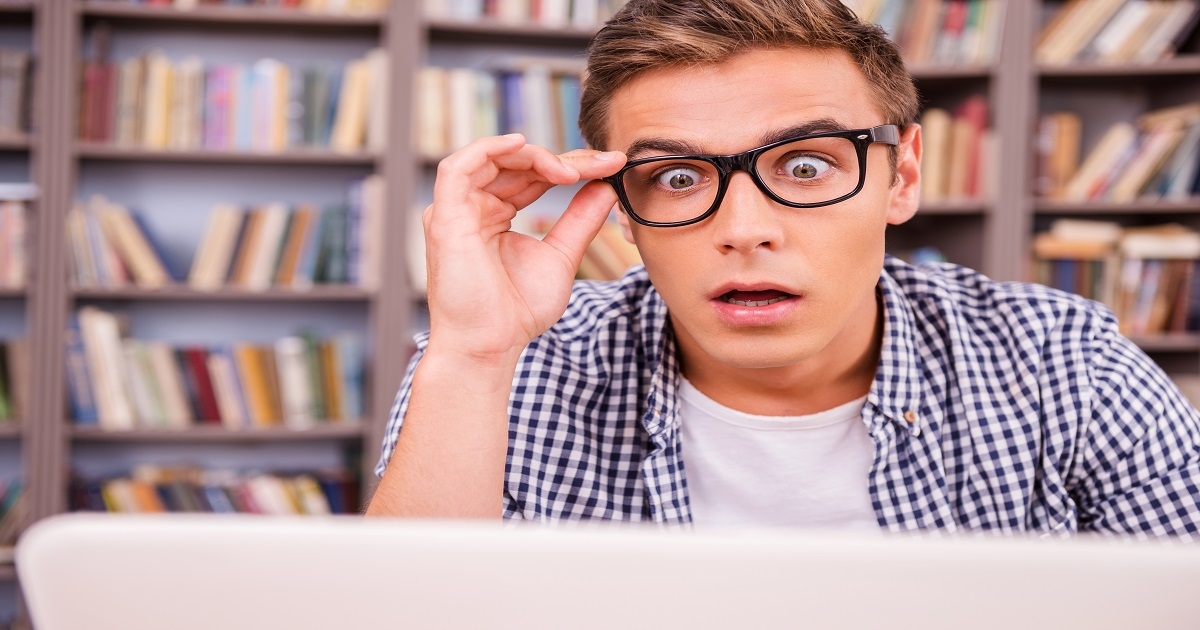 In the last blog  I talked about monkeys coming out of a sleeve and people walking into lamps. I hadn’t lost my mind,

I was talking about Dutch proverbs.

Proverbs or expressions are short sentences in which you describe something with an indirect meaning. For example: ‘to compare apples with oranges’ to mean ‘two things are being compared that are not really comparable’.

Why am I writing about these? Mainly because they are funny to read.

Learning Dutch starts with the basic grammar and vocabulary. This is of course very important. What I also really believe is that learning Dutch should be fun! And the fun element can be in the way you learn Dutch. For example, by watching tv shows or movies,  reading books or listening to Dutch songs. But there are also fun elements to be found in the language itself!

Here’s a new list of my favorite Dutch proverbs.

So what can I shake? I don’t know. But this means that something will certainly not go as you wanted or hoped for in advance. Your plan will not work or will not happen.

One of the most often used Dutch proverbs and pretty strange if you’re not from the Netherlands. It’s not only children, you can hear anyone using this. And this proverb doesn’t make sense. It just rhymes, that’s all.

This means ‘spending a lot of money’, for example when you give a big party or buy a nice present for someone.

The expression probably originated from an old trick, in which someone who wanted to look younger or more beautiful had to blow into a bag for a fee.

When you use this strange proverb, you mean to say: we’ll see who has the best hand. This is mostly used in card games and you say this when everyone has to show their cards, so that it can be determined who wins.

Talking about strange proverbs, to press or push the moustache…. You can use this proverb when you want to (secretly) leave a place or party.

He is gone, he has pressed his moustache.

This expression means that someone is not in a good mood. The saying dates back to the time when many wigs were worn. If the wig was neat it meant that the person was in a good mood. Was the wig unkempt? Then this person was considered dissatisfied.

Wow, that was rude. That colleague is wearing his sulking wig today!

This saying has two meanings. First, people think this is true. So if you start the evening drinking beer and then continue with drinking wine, that is bad news. You will get a really bad hangover. While the other way around is supposed to be no problem…

The other meaning is less known, but probably the origin of this proverb. For the people in the Netherlands wine was more expensive than beer. So if you could afford wine after beer that meant your business was doing well and you could afford it. The other way around was obviously not so good.

Wow! Yes, this is a proverb that people really use. There is shit on the marble means that something is wrong or there are problems.

It comes from, you’ll never guess, children playing outside with marbles. If the marbles get poop on them, there is ‘stront aan de knikker’!

Something is wrong and needs to be sorted out.

You might think this one is the same as the English proverb, there’s an elephant in the room. But this elephant refers to the behaviour of a person.

Anyone who behaves like an elephant in a porcelain cabinet, has no feeling for the sensitivities of others. He works in a clumsy or rude way, often causing offence, confusion and quarrels.

8 myths about the Netherlands