10 Fun facts about the Dutch language 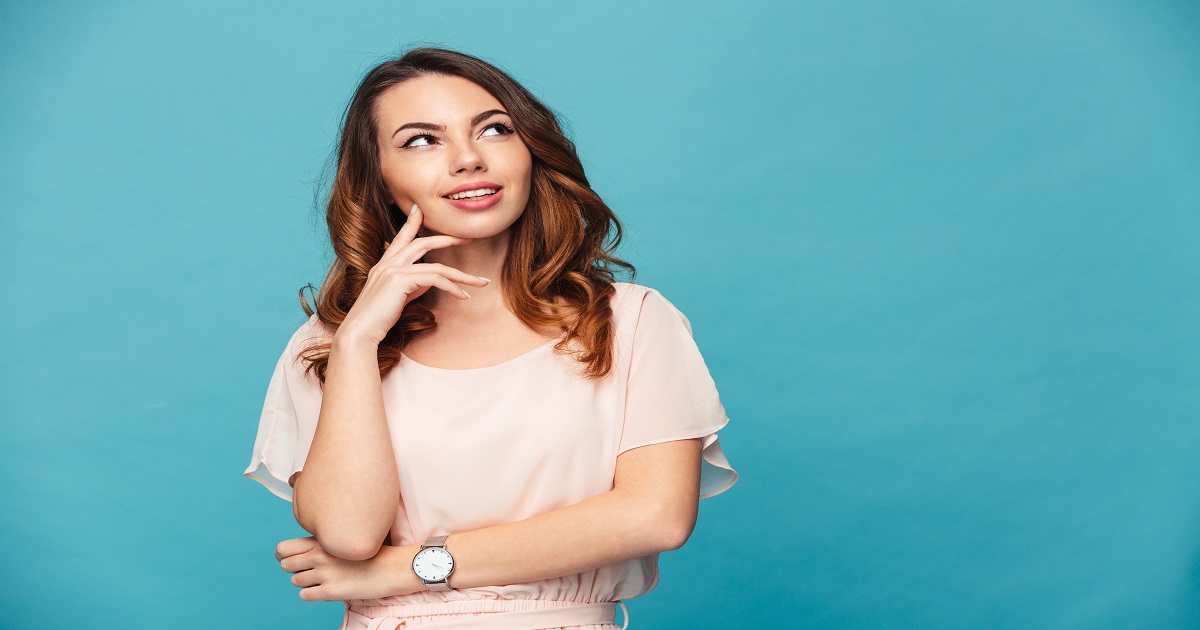 For everyone who is learning it through my website, they know grammar and vocabulary are important. But it is not all about theory. There are a lot of interesting little facts about the Dutch language that are just fun.

Here are some of them.

Dutch is not a language that popped up out of nowhere. It is one of the Germanic languages. Other languages from this group are English, German, Swedish and Icelandic. So there are similarities between all these languages.

In other blogs I wrote about similarities with English and false friends with German.

The oldest known Dutch love verse was written in around 1100. In this period information, stories and rhymes were usually communicated orally. We know that in the 5th century people spoke to each other in the earliest forms of Dutch.

This sentence is considered to be the first piece of Dutch written text. For Dutch people nowadays this is really difficult to understand. It means:

In the evolution of language, oral communication comes first. People speak and communicate with each other. Then later, people write down the rules. The first time this was done officially was in 1804.  After that they were rewritten a number of times, for example in 1947 and 1996.

French had been the language of the elite in the Netherlands for many years. Evidence of this can be seen, for example, in the Dutch coat of arms, with:

Besides that, there are a lot of common words that come from French and are pronounced with French pronunciation, for example: garage, bureau, portemonnee, diner and lingerie.

Around 23 million people speak Dutch as a first language, and about 5 million people as their second language. Of course, this is mainly in the Netherlands, but also in: Belgium, Suriname and Indonesia.

Here you can read more about it.

Lots of Dutch people have these last names; these are the most common surnames. De Jong means Young, Jansen has its origin in Jan’s zoon. (Son of Jan / Johannes)

Not the Dutch translation for Romeo and Juliet. These were the most popular baby names in 2018…

These words are the longest Dutch isograms. A what?

An isogram is a word in which each letter appears only once.