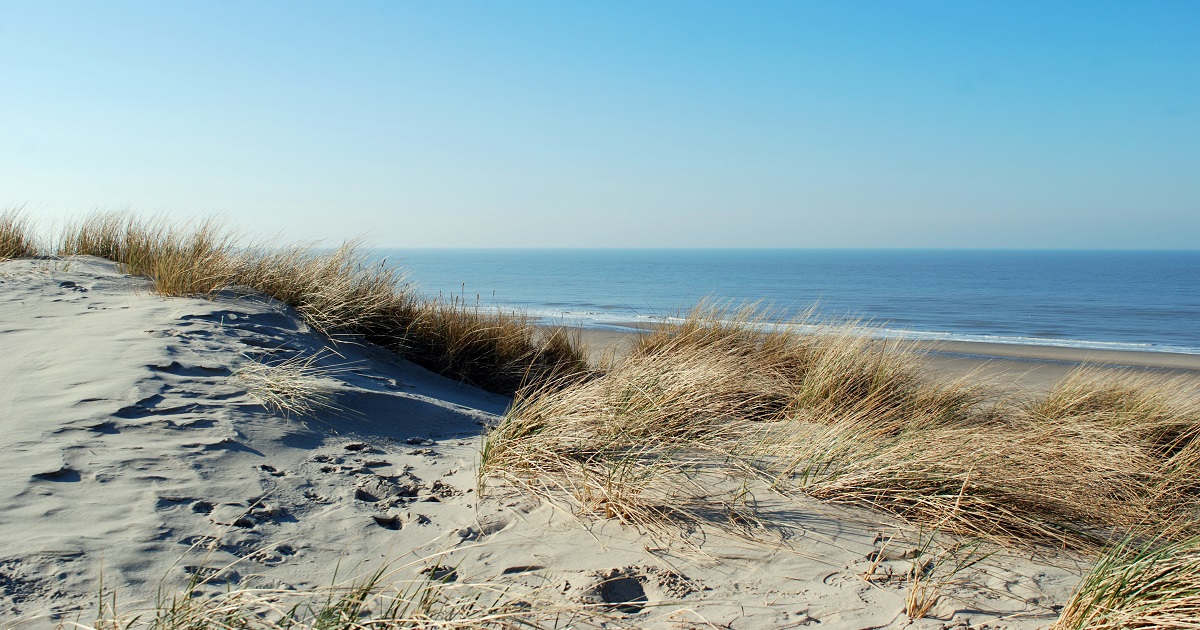 After the positive reactions to my blog about things to do in the Netherlands I’ve started a series of blogs about cities and places. In previous blogs I talked about Den Haag, Groningen Rotterdam and Utrecht.

In this blog I’m not going to talk about one particular place, but about a region in the North of the Netherlands. I think it’s a hidden gem and it’s called The Dutch Wadden Sea Islands

All the five islands are worth a visit, because they are all quite different from one another. A visit to several islands in one vacation is possible, thanks to the possibility of island-hopping.

There are differences, but the islands have one thing in common and that is the beauty of nature and their great atmosphere.

But what is there to do on the Wadden Sea Islands?

Let’s start with the island closest to the mainland.

Texel is the biggest Dutch Wadden Island. It’s also the island which is the easiest to access. You can take the ferry from Den Helder, about 80 kilometers from Amsterdam, and in 20 minutes you are on Texel. Because of its relatively easy access it’s also the most touristy island of the five.

There are several annual events like Texel Culinair and the Wind Festival. There is also Ecomare, a seal shelter that attracts a lot of visitors.

A big difference between Texel and Vlieland is that the latter doesn’t allow cars onto the island.

A big event on Vlieland is ‘Into the Great Wide Open’, a music festival in the first weekend of September. The ferry to Vlieland can be taken from the city of Harlingen (that’s in Friesland). The crossing takes 90 minutes.

The next island is Terschelling. The ferry can also be taken here from Harlingen. Here you can find the famous Willem Barentsz school of navigation, named after the explorer and cartographer Willem Barentsz.

A special event on Terschelling is Oerol. During this theatre festival at the beginning of summer, the whole island is used as a stage.

Ameland has long been a popular place for artists due to its special light and landscape. The Ameland art month is organized in November. All over the island, artists from home and abroad exhibit their paintings, ceramics and photographs.

Last but not least, Schiermonnikoog

Difficult to pronounce, right? This one if my favourites, and I’m not alone here. Schiermonnikoog was voted the prettiest place in the Netherlands by the Dutch people.

So why is this National Park the favourite for a lot of people?

Foremost, it’s the nature that makes a visit really worthwhile. Not only does it have broad beaches, but also lush forests. Great for walking and cycling. And like Vlieland, people can’t bring their cars and the restricted number of places to stay ensures that it’s never crowded on Schiermonnikoog.

Ever heard of Dutch carnival? – Tips for celebrating and surviving
Scroll to top