What are the Dutch like? – Differences between the people living in the Netherlands 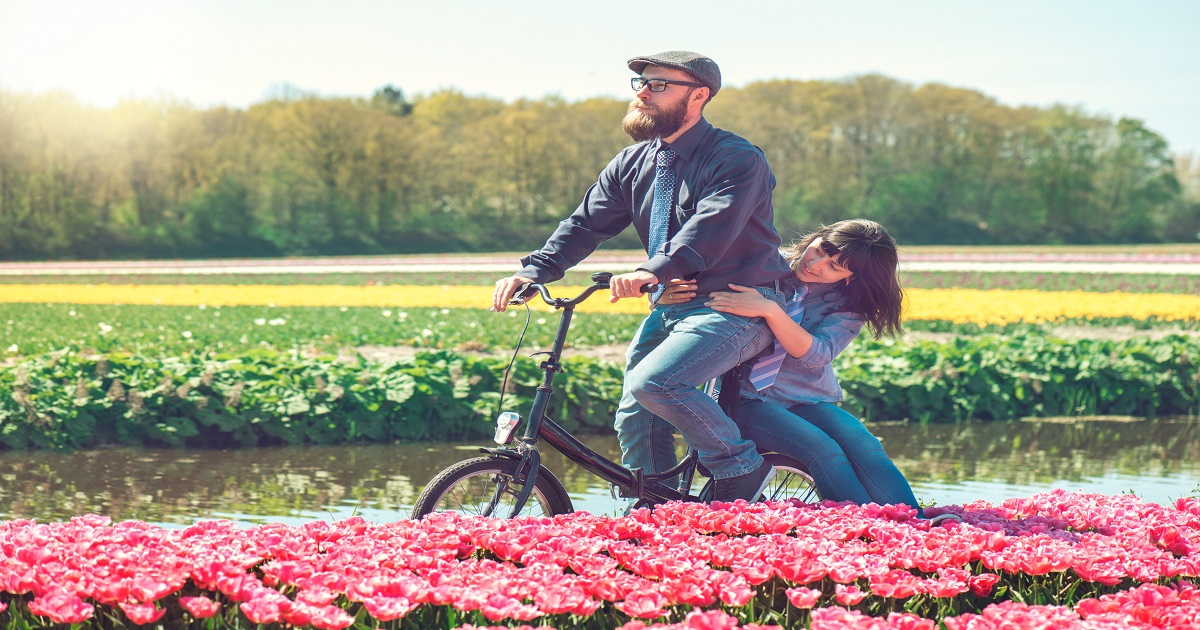 You may be new to the Netherlands. You have probably heard things about the country and its people. And people might have warned you about certain things, like the stereotypical Dutch directness.

But wait, if you are planning to move to the Netherlands, that’s not all there is! The Netherlands is a small country, but there are very big differences within this small area.

For example the language has different dialects such as Haags, Rotterdams and Gronings but there are also cultural differences.

First, it’s important to know that the Netherlands is divided into twelve provinces. Here you can learn about them all!

People in the North are sober (Groningen, Friesland)

In the North of the Netherlands, for example, in the two provinces Groningen and Friesland, the people are proud of their mentality which is nuchter (down to earth), sober, reliable, straightforward and proud.

Dutch people from other provinces use these characteristics to mock them.

The language is also important for people in these two provinces. Even Groningeners who do not speak Gronings itself still appreciate it. Many Frisians are proud of their language, 59 percent mention this among the most important things.

Besides the sober mentality Drenthe (the other province in the North) is known for its rural nature. The many forests, moors and small villages give you the feeling of going back in time.

And for the Dutch summer school of course…

The Dutch in North Holland (Amsterdam) are a bit too proud

The province of North Holland is known for  Amsterdam and the other cities, for its history and for the football club Ajax. For young people its dialect and culture of hard work is important.

North Hollanders are especially proud of the sea, the beach and the dunes.

On the other hand in South Holland you could say some people think there’s an equally important second city, in Rotterdam.

Feyenoord, the city of Rotterdam and the Rotterdam dialect are also important for young people.

What I’ve heard from people from Rotterdam is that the skyline at night gives you goose bumps everytime you cross the Erasmus Bridge.

Older inhabitants are also proud of the port of Rotterdam .

The South of Netherlands

Historically the big rivers, the Maas and the Rijn were an imporant border between the North and the South of the Netherlands. Let’s see how the people are over there.

The Brabanders talk at length about the conviviality, ‘gemoedelijkheid’ and the Burgundian lifestyle as a reason for pride.

Carnival is very popular among young people, and they are proud of their mentality.

Also of the economy and innovation. Brabant has a thriving manufacturing industry and with Eindhoven Brainport they are at the forefront of technical developments.

The conviviality and a Burgundian lifestyle are also reasons for most Limburgers to be proud, but also carnival and the dialect score very high in all age groups.

Many Limburgers think that the dialect should be cherished, because it is an important connecting factor and the soft ‘g’ gives the inhabitants something special.

Nature, community spirit and sobriety make the inhabitants of Overijssel proud. Here too, the elderly are more often proud of nature, such as the Coulisse landscape. Everything is easily accessible. Within fifteen minutes you are in nature, but also within fifteen minutes in the centre of a city.

The people in Gelderland (Arnhem, Nijmegen) don’t get fooled

The nature reserves are the great pride of Gelderland, and the elderly find them especially important.

There’s a wealth of nature to stroll around in. Young people are more often proud of the cities and football clubs.

In Gelderland, people don’t easily let themselves be fooled and people look out for each other.

A quarter of Flevolanders say they are proud of the reclamation of their province, and there is no difference between young and old.

You can say that Flevoland is one big and unique work of art, made by the Dutch!

Utrecht is a better version of Amsterdam

Utrechters are particularly proud of the city of Utrecht, the Dom and the countryside of the Vecht region and the Utrechtse Heuvelrug.

Older inhabitants more often refer to the canals of Utrecht and the cultural heritage of the province. Best known Utrechters are Anton Geesink and Dick Bruna (creator of Miffy)

The province that made New Zealand, new!

Zeelanders are most proud of the sea, the coast and the dunes. Elderly people often call it the Delta Works, while for young people the mentality of sobriety and hard work counts, as does the dialect.

Zeelanders are also proud of the motto ‘Luctor et Emergo’ (I struggle and emerge) and the peace and history of Zeeland. And don’t forget the mussels.

Culture in the Netherlands – How to celebrate King’s Day (and more&...